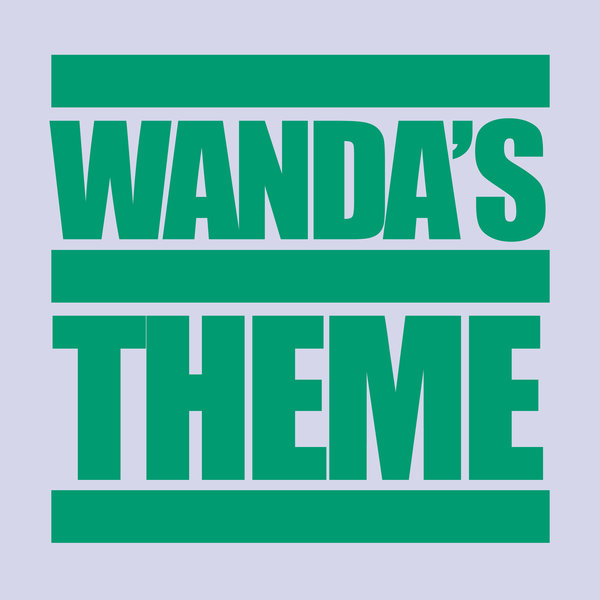 We listen to every artist that sends music to Glasgow Underground. Most artists’ early works are not definitive. Instead, they are exploring the world of creation and finding their feet. Now and again, though, we find someone who is bang on point, right out of the box. That’s the case with Stoke producer Dino Sauce. He had just one release under his belt when he sent us his music, yet he sounded like a seasoned pro. “Wanda’s Theme” is a DJ’s delight. It has simple ingredients (a heavy kick, sizzling hi-hats and a cleverly-manipulate disco sample – cleared after what seemed like an ETERNITY!). Still, it packs a punch that will have dancefloors screaming for more—file under BANGER.
More from Glasgow Underground 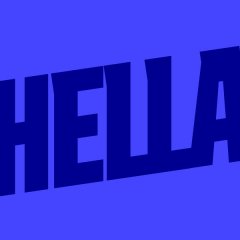 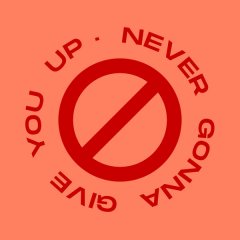 Never Gonna Give You up
Discosteps
Glasgow Underground 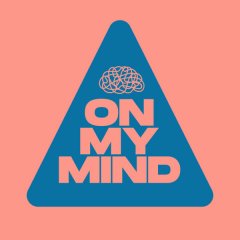 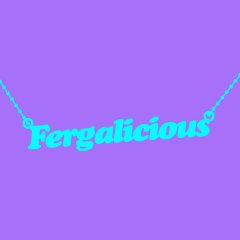 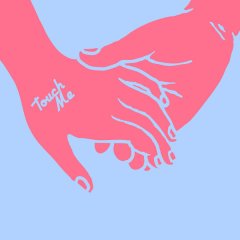 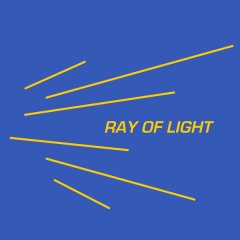 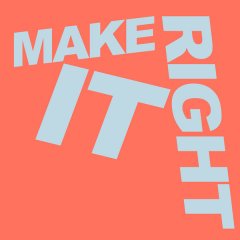 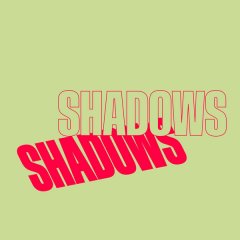 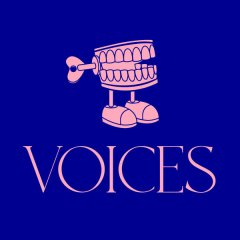 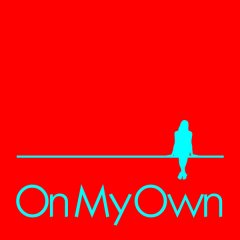 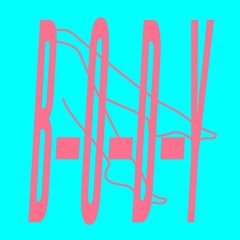 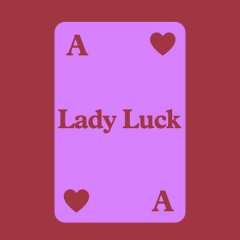