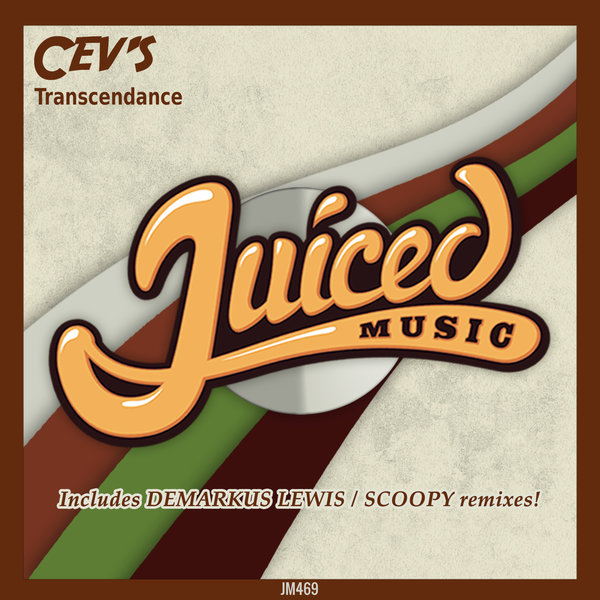 It’s been a tough climb up to the top of the mountain, but for those of us who have remained steadfast in our pursuits, we’re finally almost there! 2022 will be the year of Transcendance! The year of deuces! Where those who have earned the right to say “peace out”, leave the rest behind to fend for themselves & return home to the House from where it all started from! Jack’s House! Where the afterparty will take place! CEV’s makes his long awaited return to Juiced with a textbook, pure jackin gem that honors the Chicago legends that came before! Elevatin’ on the remixes is exploding young UK talent Scoopy who gives it a modern House yet still very underground feel while the master veteran Demarkus Lewis rubs it over with some of that Texas jackin’ swag! Who’s ready to elevate their consciousness? GET JUICED!!!
More from Juiced Music 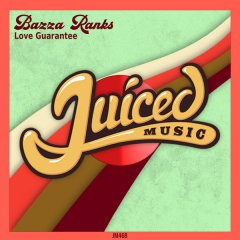 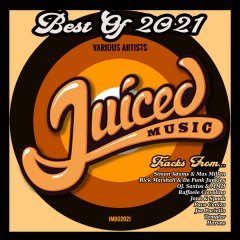 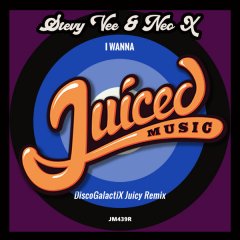 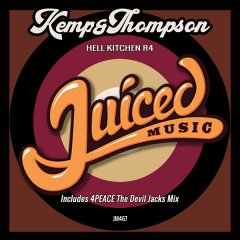 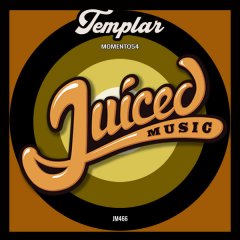 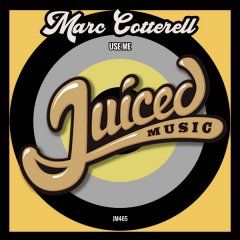 Use Me
Marc Cotterell
Juiced Music 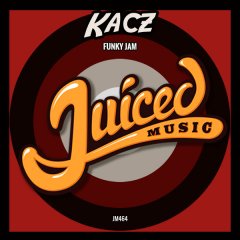 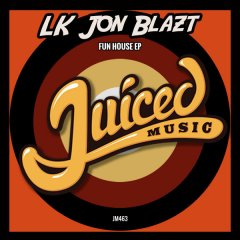 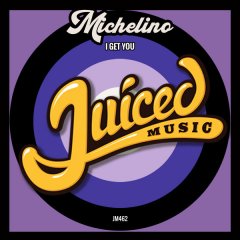 I Get You
Michelino
Juiced Music 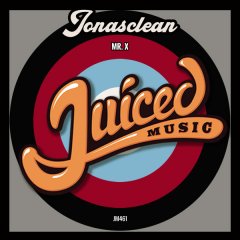 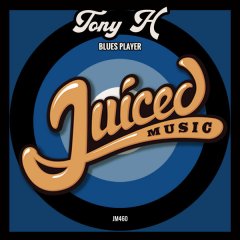 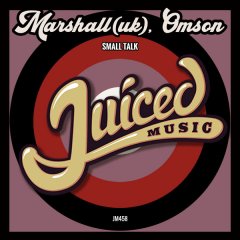