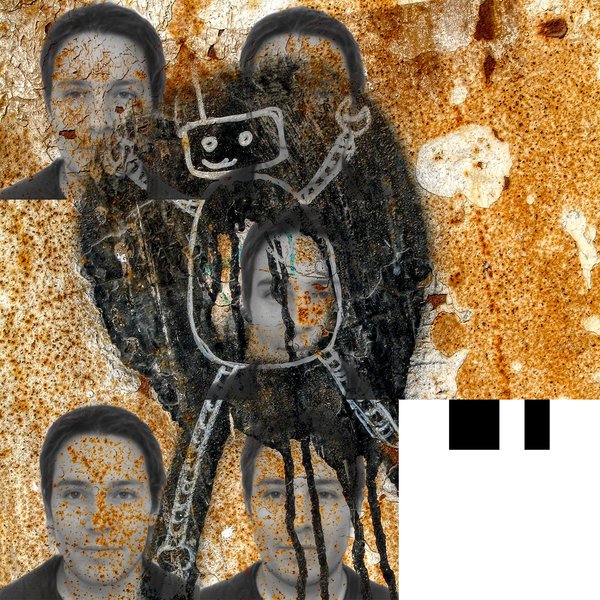 Adam Ten will make his debut on Sapiens Records with “Wake Me”. The four-track EP also includes a collaboration with fellow Tel Aviv artist Mita Gami. Israeli-producer Adam Ten is a leading talent in Tel Aviv’s thriving underground scene, and plays on a regular basis at clubs like The Block Breakfast Club The Bootleg Club Alphabet and Forum Club. Having cut his teeth in the capital for over ten years appearances across the Isreali club-circuit have not gone unnoticed. The DJ and producer has been getting wide support from veterans such as Âme, Dixon or Black Coffee and has released on various labels like Upon.You Selador Multinotes Asymmetric on Disco Halal Blindfold Recording & Crosstown Rebels. His style ranges from Tribal House to Deep Techno to Indie Dance and a touch of World Music.