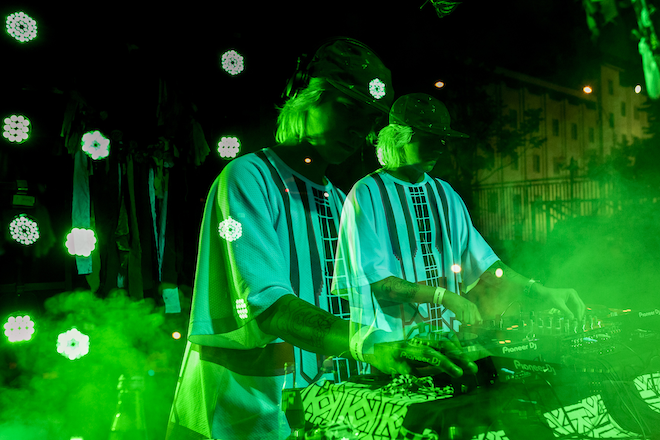 QOQEQA is set to release his debut album ‘AxuxA’ on February 19 2021. It will be the first release on Dengue Dengue Dengue’s new imprint Kebrada.

QOQEQA, pronounced “kwo kwe kwa”, is the moniker of Daniel Valle-Riestra, a Latinx producer based in Peru.

Read this next: Will music festivals actually happen this year?

This marks QOQEQA’s first full-length solo release, having previously released on Terror Negro Records in Lima and Eck Echo, based in Berlin.

‘AxuxA’ will be the first solo release to come out on Dengue Dengue Dengue’s Kebrada imprint. It has been running since last year but has thus far only put out compilations.

Listen to ‘Kilo’, taken from the album below, and preorder ‘AxuxA’ here.