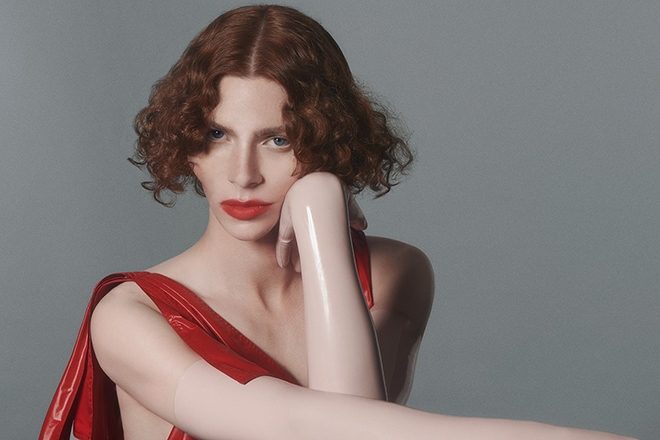 Sources close to the artist have shared messages on social media this morning (January 30). One of these was from record label PAN.

VR and installation artist Ciaran Moore, who’s collaborated with the producer and singer, also paid tribute on Instagram, writing: “A BFF, a superstar, a genius mind to work with. I love you Sophie.”

Michail Stangl, curator of CTM Festival in Berlin, also paid tribute, saying SOPHIE was “one of these people who could have changed the world with her creative vision.”

Devastating. She was one of these people who could have changed the world with her creative vision. In fact she did. Going to shed a tear listening to her album today. Rest in Power Sophie. https://t.co/HOY9uKoYNp

Glasgow-born SOPHIE released on labels such as Numbers. and Huntleys & Palmers in her career and released debut album ‘Oil Of Every Pearl’s Un-Insides’ on Transgressive Records in 2018. The album was nominated for Best Dance/Electronic Album at the Grammys in 2019. Earlier this month, duo Autechre remixed SOPHIE’s 2013 track ‘BIPP’.

SOPHIE has also collaborated with the likes of PC Music founder A.G Cook, Charli XCX and rapper Vince Staples in the past.

Mixmag has reached out to SOPHIE’s PR team for more information.