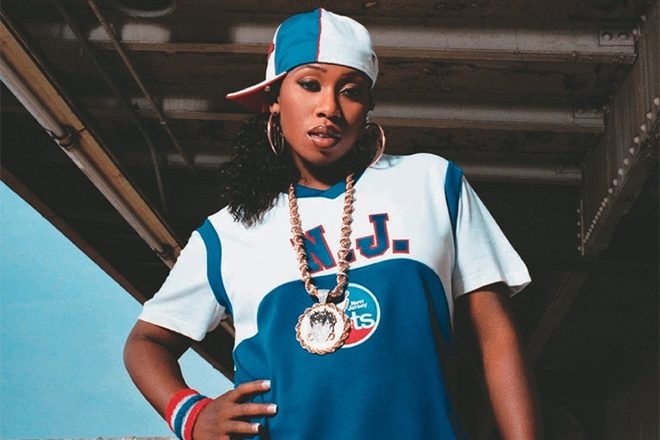 Published by Abrams Books, The Motherlode features hip hop icons like Missy Elliott (pictured) and Lauryn Hill and profiles them alongside illustrations.

Read this next: 23 dance music books you definitely need to read

The book’s description reads: “Some of these women have stood on their own; others were forced into templates, compelled to stand beside men in big rap crews. Some have been trapped in a strange critical space between respected MC and object. They are characters, caricatures, lyricists, at times both feminine and explicit. This book profiles each of these women, their musical and career breakthroughs, and the ways in which they each helped change the culture of rap.”

Read this next: 25 early and rare tracks from hip hop’s best producers

Due out on February 2 in the United States and February 18 in the UK, The Motherlode is written by writer Clover Hope, who’s previously penned for publications like Vibe, XXL, Vogue and the New York Times.

The Motherlode follows other music-related book announcements, including London’s Record Shops – celebrating physical stores in the English capital – and drum ‘n’ bass book Who Say Reload, out via Velocity Press. 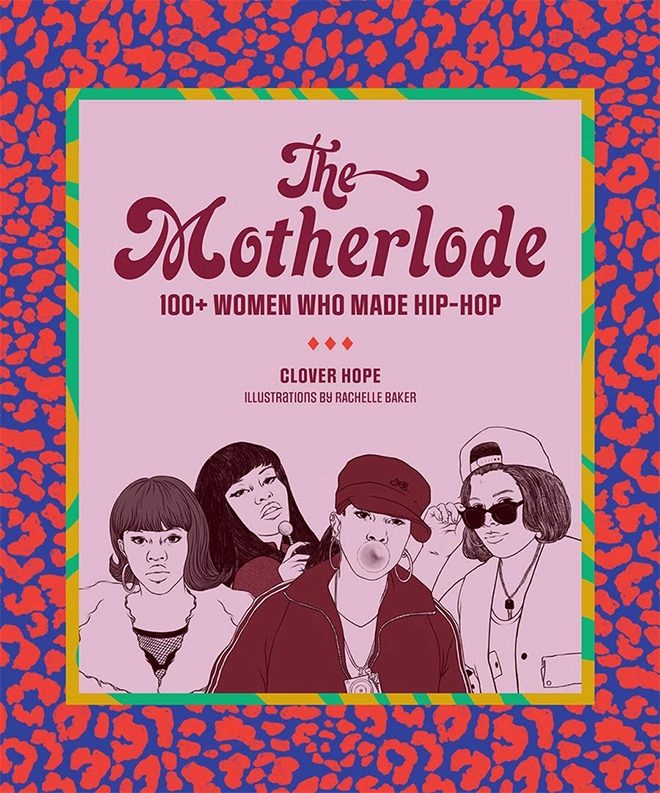