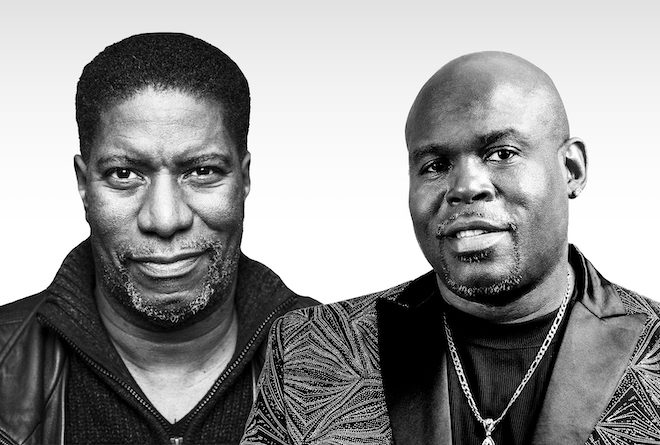 Marshall Jefferson and Byron Stingily are bringing back their beloved house project Ten City with a new release for the first time in 25 years.

‘Be Free’ is out via Ultra Music on Friday, January 29. It’s a euphoric vocal house track that channels the soulful spirit that made Ten City’s original productions such a joy.

Read this next: Vocal House: The 30 All-Time Biggest Anthems

Originally formed during the late 1980s, Ten City had a US Dance Chart Number 1 hit in 1989 with ‘That’s The Way Love Is’, which also reached number eight in the UK singles chart.

Other big tracks from the group include ‘Devotion’, ‘Only Time Will Tell’, Right Back To You’ and ‘Whatever Makes You Happy’.

The project has been dormant since 1996, until now, with lead singer and songwriter Byron Stingily and producer Marshall Jefferson bringing it back.

Read this next: 14 of the best feel-good house tracks

“‘Be Free’ encompasses the spirit of dance and house music! Many times people focus on our differences but ‘Be Free’ speaks to how we are more alike than different. It is a song about respecting and appreciating our differences!” said Byron Stingily. 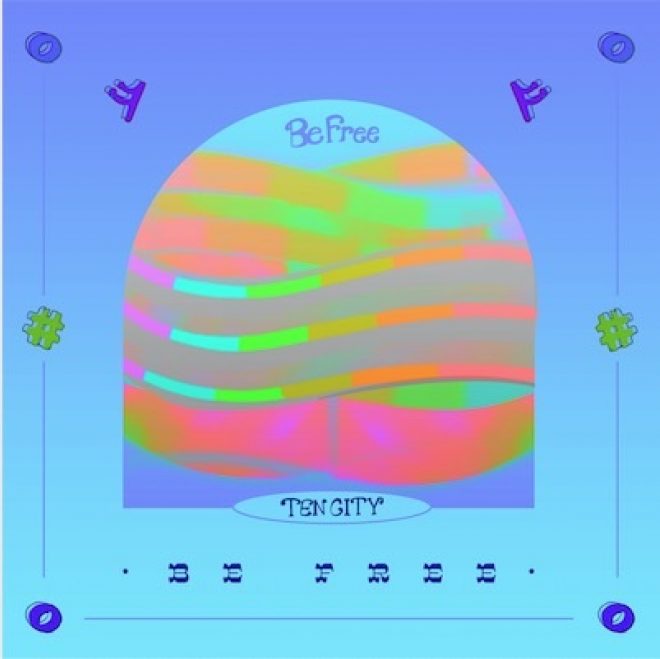