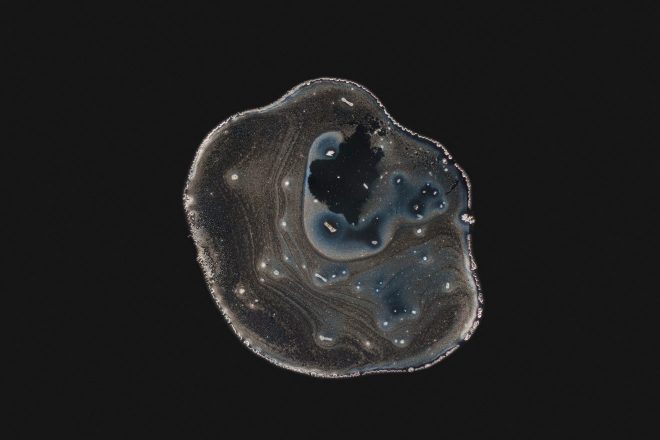 Researchers have discovered the mechanism in LSD that contributes to increasing social interactions in users, which could help in developing new therapeutic applications of the drug.

The investigation, conducted by scientists from McGill University in Canada, has discovered that LSD activates the brain’s serotonin 5-HT2A receptors and AMPHA receptors, which combine to encourage social interaction.

Read this next: LSD could help people overcome alcohol dependency

A study reporting the results was published in the PNAS (Proceedings of the National Academy of Sciences) journal. As part of the study, low doses of LSD were administered to mice over a week period, which resulted in an observable increase in their sociability.

Although mice behaviour does not directly correlate to human behaviour, the researchers have said that the most important result is identifying the underlying mechanism for producing this behavioural effect.

Professor Nahum Sonenberg of McGill’s department of biochemistry, a co-author of the report, said: “The fact that LSD binds the 5-HT2A receptor was previously known. “The novelty of this research is to have identified that the prosocial effects of LSD activate the 5-HT2 receptors, which in-turn activate the excitatory synapses of the AMPA receptor as well as the protein complex mTORC1.”

According to previous research by Professor Sonenberg, these pathways in the brain have been observed to be dysregulated in people with mental disorders that contribute to social deficits.

The next step will be to test LSD on mutant mice that display social deficits akin to those in human pathologies, including autism spectrum disorders and social anxiety.

McGill’s scientists then hope to “to eventually explore whether micro-doses of LSD or some novel derivates might have a similar effect in humans and whether it could also be a viable and safe therapeutic option”.

Fellow co-author Dr Gabriella Gobbi, professor in the Department of Psychiatry at McGill and psychiatrist at the McGill University Health Centre, said: “Social interaction is a fundamental characteristic of human behaviour. These hallucinogenic compounds, which, at low doses, are able to increase sociability may help to better understand the pharmacology and neurobiology of social behaviour and, ultimately, to develop and discover novel and safer drugs for mental disorders.”