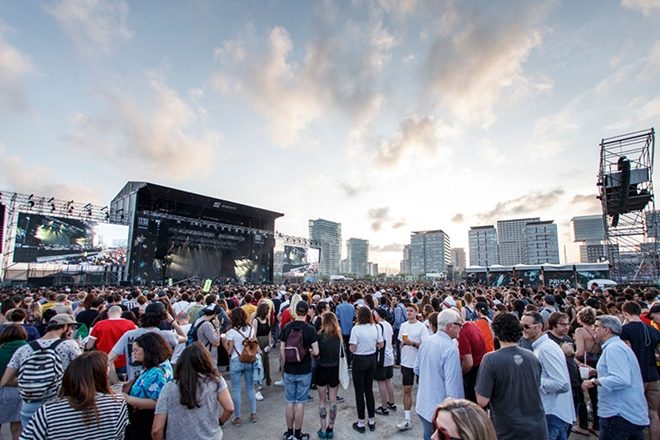 Primavera Sound has held a non-socially distanced event with rapid testing for attendees on arrival that produced no COVID-19 infections.

The Barcelona promoter and festival organiser held the small concert last month at the indoor Sala Apolo venue in the city.

Local DJs played at the trial gig, titled PRIMACOV, and attendees completed rapid antigen tests before they entered the venue. They were only allowed to do so with a negative result.

Primavera teamed up with Barcelona’s Hospital Germans Trias as well as the Fight AIDS and Infectious Diseases Foundations to create the trial, with 1000 people invited to come to the concert.

Read this next: Meet the under 30s who are running some of the most exciting festivals around

“Hopefully this data will pave the way to save live concerts during the COVID pandemic,” organisers said in a statement.

The successful trial is a positive step forward for an international festival and club circuit that currently has no roadmap back to normality.

Albanian festival Unum last week announced it would “100 per cent” go ahead thanks to rapid testing.

London’s 100 Club venue is currently trialling a new ventilation system that is designed to wipe out 99.99 per cent of harmful airborne pathogens within buildings.

While this year’s Glastonbury festival will not go ahead, organisers of smaller events are trying to innovate and find ways to throw gigs and festivals safely.