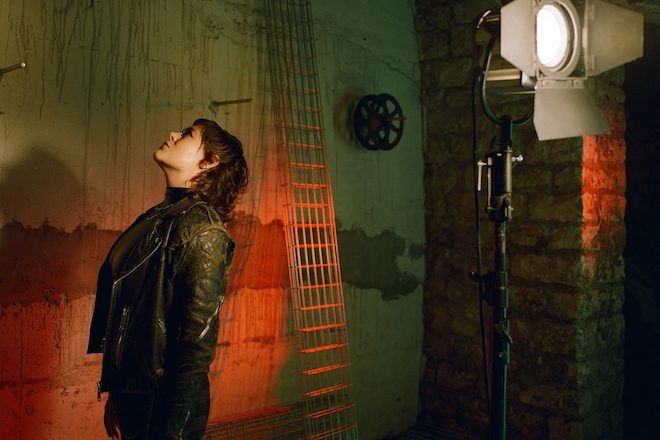 Read this next: Bare it all: Louisahhh speaks on depression, addiction and the beauty of life

She has also announced the upcoming release of her debut LP ‘The Practice of Freedom’, which will be out March 12 via HE.SHE.THEY. ‘The Practice of Freedom’ was slated to arrive last year, but the release has been delayed until March. The album explores love, loss, addiction, eroticism and empowerment through a mix of techno, electro, rock and industrial sounds.

Read this next: Parisian collectives are building an underground scene outside of the clubs and city

This will be the inaugural album release for HE.SHE.THEY. Founders Steven Braines and Sophia Kearney have said, “If there was ever an album that epitomised why we started the label, it’s surely this: a raw, intelligent, soul-bearing and genre-defying debut album that never dilutes or shies away from its vision and purpose. In other words, true artistry.”

Louisahhh has previously opened up to Mixmag about her battles with addiction. As a DJ and producer, she’s well known for her no-holds-barred techno. She runs RAAR alongside Maëlstrom, and outside of music, she also hosts the podcast ‘Sober Sex’.

Listen to ‘Numb, Undone’ below, and preorder ‘The Practice of Freedom’ here.