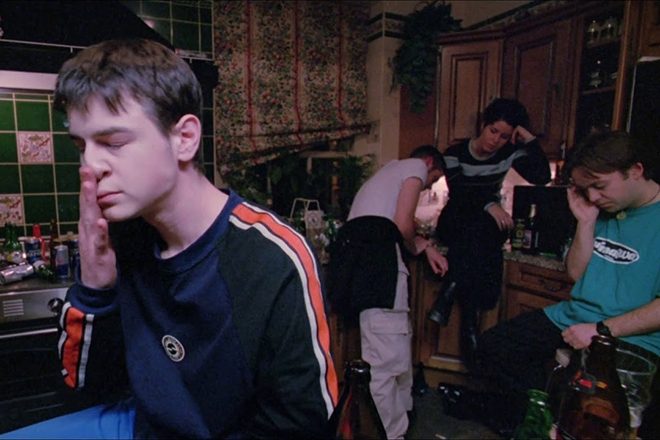 The UK government is introducing an £800 fine for anyone attending a house party of more than 15 people.

Home Secretary Priti Patel said the fine will come into place in England from next week, as people continue to have house parties despite lockdown restrictions due to the coronavirus.

Last weekend, police turned up at a property in Basingstoke where partygoers said they were “unaware of the global pandemic, as they never watch the news”.

Patel was speaking at No. 10 news conference where she said the fine was being implemented due to “small minority that refuse to do the right thing”.

Repeat offenders will be hit with larger fines, with them doubling up to a maximum of £6400.

Patel said: “To them my message is clear. If you don’t follow rules then the police will enforce them.”

Dr Vin Diwakar, NHS England regional medical director for London, was also at the briefing and said: “It doesn’t just put you at risk in your house, it puts your whole street and the whole of your community at risk.”

Speaking about the introduction of house party fines, Martin Hewitt, chairman of the National Police Chiefs’ Council, said: “I hope that the likelihood of an increased fine acts as a disincentive for those people who are thinking of attending or organising such events.”

Read this next: How illegal rave crews are using custom apps to avoid police

Hewitt added that 250 fixed penalty notices (FPNs) had been issued to people organising large gatherings from the end of August up until January 17.

These FPNs can be from anywhere up to £10,000 for anything deemed as an illegal gathering and first came into place as a crackdown on illegal raves taking place in the UK. In June, police failed to break up a rave of more than 3000 people in Bath and it was reported in August that 200 illegal parties took place in London alone in one weekend.

More took place on Halloween, the night before Lockdown 2.0 began, with violence between ravers and police at one unlicensed party in Bristol.

It’s not just UK ravers breaking the rules. A warehouse rave in near Rennes in France went on for three days with over 2,500 people in attendance. A number of arrests were made and over 1,200 fines were given out to people not wearing masks.