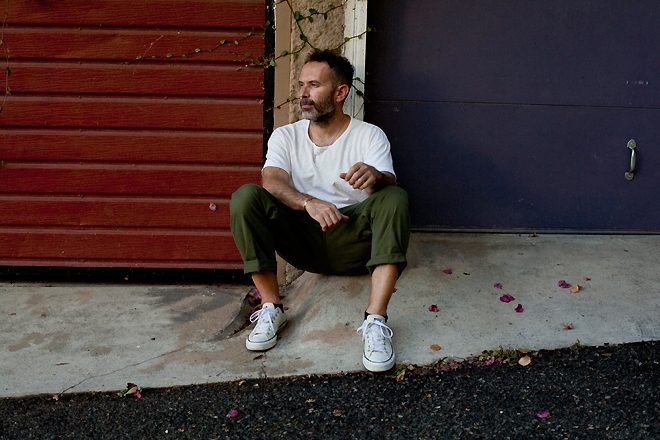 ‘Path Of An Empath’ sees Sweatson Klank create “a musical antidote to all the anxiety and suffering our own thoughts can put on us”.

The album nods to ambient greats Brian Eno, Hiroshi Yoshimura and Harold Budd and is also in Sweatson Klank’s words “a tool to help us escape the
prisons of our own minds, even if only temporarily.”

Read this next: The beat scene 2.0

The album glides through six tracks, with ‘Ultra Marine’ now streaming ahead of its release.

‘Path Of An Empath’ will receive a very limited vinyl run and will be available digitally via Bandcamp.

Don’t sleep on the wax: the LP drops in an edition of 100, each housed in a lithographic jacket that’s hand numbered and hand signed.

The album is the first major statement from the producer since last year’s ‘Lucky Shores’ EP and will arrive via the ever on-point Friends Of Friends label.