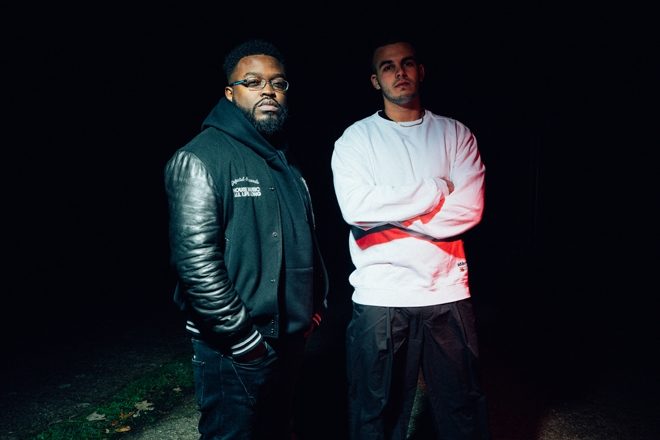 The imprint, which is being steered by London afro house lynchpin Sef Kombo and Louie Dunmore, will open its discography with ‘Ezizweni’ by Hyenah featuring DJ Tira and Luke Ntombela.

Hyenah hosts RISE, one of the few afro house club nights in Berlin, at the city’s famous Watergate venue. He’s joined on ‘Ezizweni’ by Durban superstar and Afrotainment founder DJ Tira and afro jazz singer Luke Ntombela. The single will be released on February 5.

Read this next: In Session – Sef Kombo

Sef Kombo and Louie Dunmore have also unveiled plans for the follow-up release on March 5. It’ll be ‘Ancestor’s Calling’ by Native Tribe & TTAN with Enoo Napa and Saint Evo on remix duties.

Both tracks have been aired during a b2b between the label bosses and all profits from the singles – as well as all other Sondela releases – will go to Bridges For Music, a non-profit organisation based in South Africa that works to gather key players of the music industry in support of responsible progress in developing countries.

Read this next: Motherland is the epicentre of London’s afro house movement

Sef Kombo said: “I’ve been really happy being part of Sondela, I’ve always wanted to be a part of shining the light on the amazing talents from my home continent, bridging the worlds together to new listeners and also to release amazing future classic records. Even at this early stage in my A&R journey, I’ve learnt so much and so keen to learn more at Sondela.”

Louie Dunmore said: “I am so excited to begin my journey with Sondela Records and to be working alongside Sef Kombo. Aligning with Bridges For Music will help me in my own personal development while providing an excellent opportunity to discover creative talent and dig deep to source new music.”