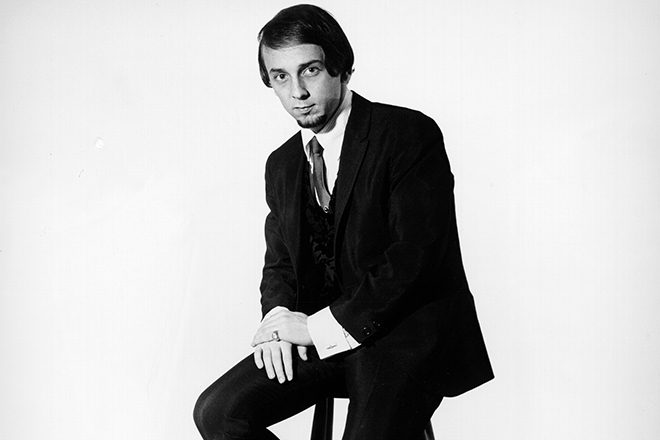 Influential music producer Phil Spector has died in prison aged 81 while serving a 19 year sentence for the murder of actor Lana Clarkson.

The American record producer was famous in the music world for developing the Wall of Sound formula in the 1960s, that was tailored towards making studio recordings sound full and orchestral on the radio and jukeboxes of that era.

In 2009, he was convicted for the 2003 murder of Hollywood actor Lana Clarkson, who he shot dead in his California mansion after they went back to his home following a meeting at Los Angeles concert venue House of Blues, where Clarkson was working at the time.

About an hour after they arrived at Spector’s home, his driver reported hearing a gunshot and seeing Spector exit the house holding a gun with blood on his hands and saying: “I think I killed somebody.” He later claimed her death was an “accidental suicide”.

The prosecution in his trial claimed Spector had previously pulled a gun on four other women, each time while intoxicated and angry at the women spurning his romantic advances. Following a 2007 mistrial with a hung jury, Spector was found guilty of second degree murder by unanimous verdict after a second trial in 2009.

He died of “natural causes” in prison in California while serving time for the crime on Saturday, January 16.

The California Department of Corrections and Rehabilitation: “California Health Care Facility inmate Phillip Spector was pronounced deceased of natural causes at 6:35 p.m. on Saturday, January 16, 2021, at an outside hospital. His official cause of death will be determined by the medical examiner in the San Joaquin County Sheriff’s Office.”

According to TMZ, he died from complications relating to contracting COVID-19. The celebrity and entertainment site reports that he was diagnosed with the virus four weeks ago and transferred from his prison cell to hospital, but recovered well enough to return to prison, before he relapsed with breathing struggles on Saturday and was taken back to hospital, where he died.

Spector, who was born in New York in 1939 and moved to Los Angeles with his mother after his father commit suicide when he was a child, worked with major artists such as The Beach Boys, Bruce Springsteen Tina Turner and The Beatles in his career, producing 20 top 40 hits between 1961 and 1965.

Prior to his studio work, he was in a band called The Teddy Bears with three high school friends, who had a hit single in 1958 featuring lyrics taken from words on his father’s gravestone: “To know him is to love him.” It peaked at number on the Billboard Hot 100 but the group disbanded the following year.

Spector effectively retired from his work due to drug and alcohol addiction in the 1980s and 1990s, occasionally returning for special projects.

During the 1970s he became more reclusive and disturbing accounts of his behaviour became widely publicised, including reports of holding a gun to Leonard Cohen’s head while recording ‘Death of a Ladies’ Man’.

Veronica “Ronnie” Bennett, lead singer of The Ronettes who was Spector’s second wife prior to divorcing him in 1974, detailed horrific abuse he subjected her to in her 1990 autobiography, including threatening to kill her and display her body in a glass-topped casket he stored in her basement.

“I can only say that when I left in the early ’70s, I knew that if I didn’t leave at that time, I was going to die there,” she wrote.

Writing yesterday about her ex-husband’s death on Instagram, Ronnie said “he was a brilliant producer, but a lousy husband. Unfortunately Phil was not able to live and function outside of the recording studio. Darkness set in, many lives were damaged.”