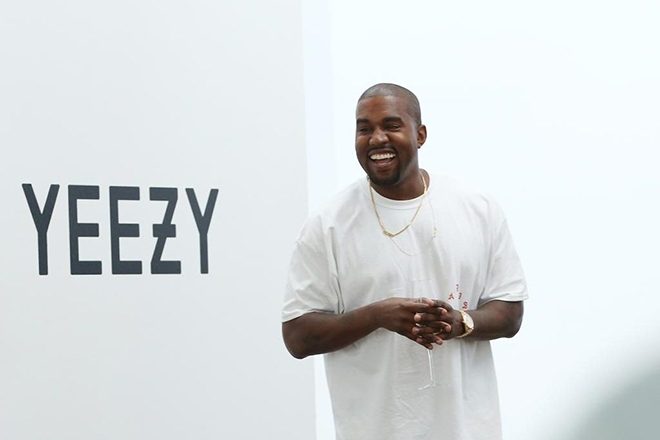 Kanye West’s fashion brand Yeezy is suing an intern who worked at the company last summer for $500,000 in damages for breaking an NDA.

Inwards is accused of posting confidential photos on Instagram, and Yeezy is pursuing the full value of the provision, according to a complaint filed on Friday, January 15, in the L.A. County Superior Court.

Read this next: Kanye West: “I am unquestionably the greatest human artist of all time”

Yeezy says Inwards breached contract by sharing nonpublic images. On top of the $500,000 liquidated damages, the company is chasing additional punitive damages because it believes he acted maliciously due to a refusal to remove the images from Instagram after multiple cease and desist letters.

Yeezy is also seeking an injunction mandating Inwards to turn over the images and be banned from making similar posts in the future. An Instagram account with the same name used by Inwards now has zero posts.

Read this next: Kanye West will only make gospel music from now on

Last November, Kanye West was revealed to be collaborating with Dr. Dre on a follow-up album to ‘Jesus Is King’.

Dr. Dre was recently hospitalised after suffering a brain aneurysm. ICE T posted an update on his condition on Friday, writing on Twitter: “Update: Just FaceTimed with @drdre He just made it home. Safe and looking good.”

Following last year’s US election in which Kanye West ran as a presidential candidate and conceded defeat after picking up 60,000 votes across 12 states, the rapper appeared to set his sights on a 2024 bid, posting an elector map on Twitter alongside the caption “KANYE 2024”.

His most recent music release arrived on Christmas Day: the surprise release of a Sunday Service Choir EP titled ‘Emmanuel’ which was inspired by “ancient and Latin music” and is a “celebration of the miracle of the birth of Jesus Christ”. It followed on from 2019’s Christmas Day surprised release of the 19-track album ‘Jesus Is Born’.