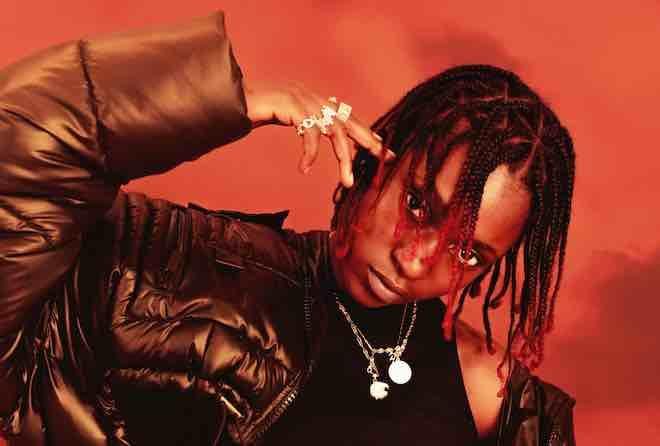 The camera acts as a confessional, always kept close to FLOHIO’s perspective as she moves through car tunnels, various cars and flaunts her talent on the streets of London.

‘Roundtown’ is a FRED-produced number, and bounces between melodicism and aggressive flow easily.

Read this next: FLOHIO talks us through her ‘hobo swag’

FLOHIO is hot off of releasing her mixtape ‘No Panic No Pain’, which came out in November last year.

Watch the video for ‘Roundtown’ below and get at her mixtape ‘No Panic No Pain’ here.