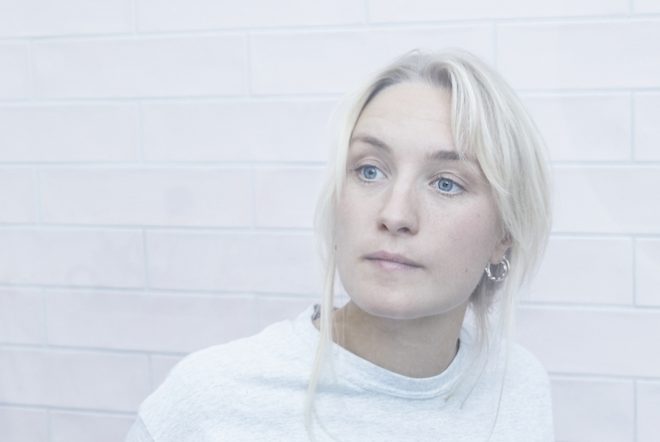 Accompanied by a 3D video that explores a virtual landscape, ‘J’avance’ paints pictures of trekking through the unknown, surrounded by unfamiliar landscapes but finding a way through.

‘J’avance’ is taken from Xuri’s forthcoming fourth LP ‘Bedlam Of Salt’, which will be released on February 25 via Janushoved. Ranging from pulsing club tracks to more meditative ambient compositions, ‘Bedlam Of Salt’ was born from a desire to connect and collaborate in a year where that had been lacking.

The album features several collaborations with Lueurs Nocturnes, as well as with cellist Oliver Vaupel and drummer Hasse Bruun.

Xuri, formerly known as Yuri, has been making tracks in Copenhagen’s experimental scene alongside her techno output as Parietal Eye.

Watch the video for ‘J’avance’ below and preorder ‘Bedlam Of Salt’ here.