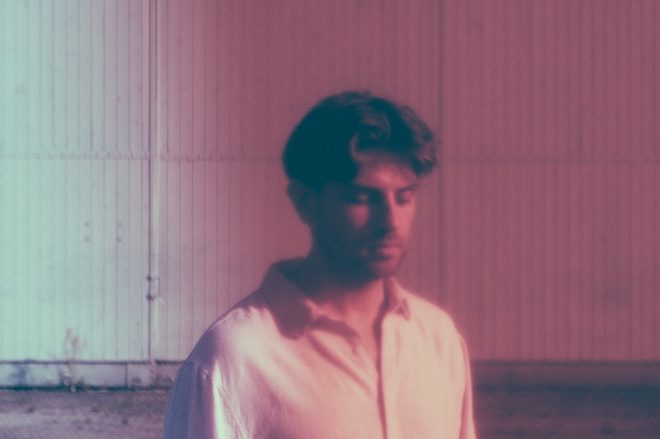 Berlin-based producer Liam Mour this week releases ‘When I Look Into Your Eyes’ via Ode To Youth.

It is taken from his upcoming second EP ‘Dreaming Of A Better Place’, which will be out on February 19.

‘When I Look Into Your Eyes’ is a luscious, swelling ambient composition that betrays a deep emotional intensity.

Speaking on the track, Mour has said, “I wanted to make a song for myself which motivates me every time I feel weak and lost. It’s a song I can listen to a hundred times a day. It really helps me to survive the current pandemic as it triggers my self-confidence somehow. It’s a song which looks me in the eyes and tells me to stay strong. I wanted to share this mood with others who have the same feelings.”

Last year, Mour founded his imprint Ode To Youth, and his debut single ‘Douro’ was premiered by Mary Anne Hobbs on BBC 6music.

Listen to ‘When I Look Into Your Eyes’ below and preorder ‘Dreaming Of A Better Place’ here.

Liam Mour · When I Look Into Your Eyes