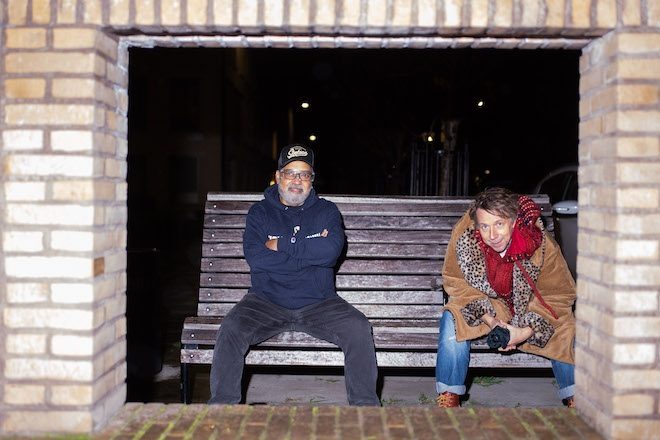 Gilles Peterson and Jean-Paul ‘Bluey’ Maunick have teamed up to create a new project STR4TA.

This week, they released their latest single ‘Rhythm In Your Mind’, building up to the release of their album ‘Aspects’ on Brownswood Recordings on March 26.

Read this next: Gilles Peterson’s We Out Here is well on its way to becoming a fixture of the UK summer

‘Rhythm In Your Mind’ recalls the early-80s British funk scene, laidback and groove-driven. It is a sound that Maunick helped to drive with his involvement in groups Incognito, Light Of The World and Freeez.

As STR4TA, Peterson and Maunick released their single ‘Aspects’ in October of last year, although they didn’t announce that they were behind the project. This forthcoming album marks the first original material that the pair have produced together in over a decade.

Listen to ‘Rhythm In Your Mind’ below, and preorder the album here.