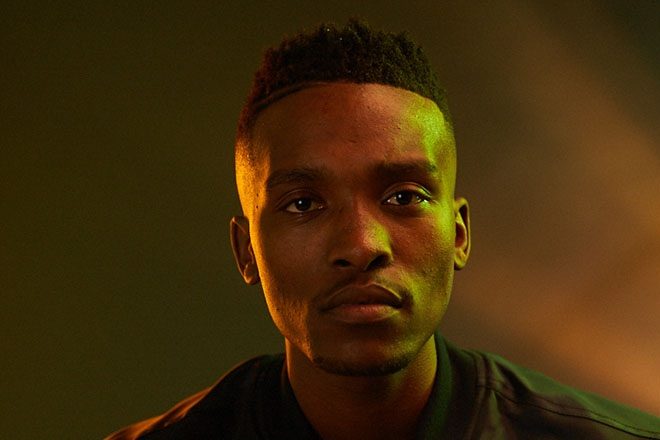 The unauthorised sample featured in will.i.am’s collaboration with Megan Ryte and A$AP Ferg ‘Culture’, which came out in November.

Read this next: In Session: DJ Lag

Speaking to Mixmag recently about the incident, DJ Lag said: “I was shocked; I wasn’t mad. I was happy but shocked at the same time, because will.i.am is will.i.am, he’s big. I’ve been following him ever since I was a child and it was crazy to see A$AP Ferg and will.i.am jump on my track. When I told [my manager] Sevi that this happened he was like, ok we have to do something for sure. I said yeah, we have to do something. We’re sorting it out.”

DJ Lag, who collaborated with Beyoncé last year, has now revealed the issue has been sorted.

Read this next: Gqom is the explosive South African sound bursting into Europe

Speaking to Sowetan Live, he said: “My team at Black Major and their management team got in touch very quickly to discuss solutions. Communication was fast and I think this has something to do with all the pressure on social media.

“[When] ‘Culture’ was released social media went crazy with thousands of says to the point that the track and video were taken down and all says were cleared out.

“I have never seen anything like it in my life and I am so grateful to every single person who messaged and shared at the time. You were all behind me full force.

“The settlement reflects my contribution as a composer of the music of ‘Culture’. I can’t share details but I can confirm that I am very happy with the settlement. It is all agreed and settled.

“Copyright is an artist’s legacy and legal battles are very expensive. Not every artist has the financial backing to go to court.

“Hopefully this case sent a strong message to the world that people stand for what is right and social media is powerful enough in situations where right and wrong are very clear.”

Read this next: No more 4×4: How sounds from the Global South stopped club culture stagnating

When asked if there had been a personal apology from will.i.am beyond the social media post, DJ Lag said: “Let’s just say we are OK and there is more work we can do together in the future.”