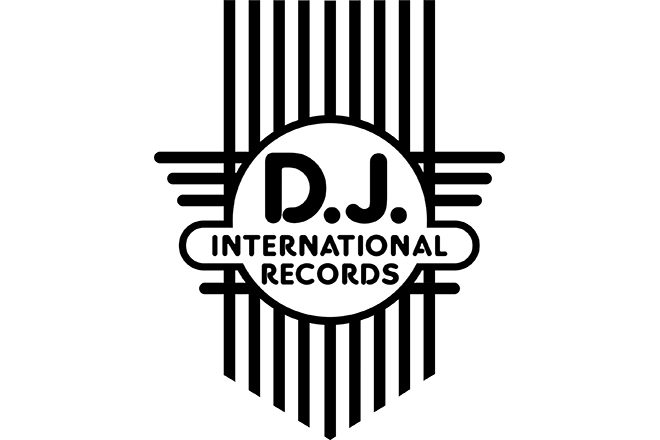 DJ International Records, the Chicago label that was instrumental in spreading house music around the world, has relaunched.

The label has been acquired and is under exclusive license to Last Man Music, with co-founder Rocky Jones at the helm.

Read this next: RIP Benji Espinoza, an unsung hero of house music

To mark the occasion DJ International has today released a new version of vocal house classic ‘Promised Land’, re-recorded by original vocalist Anthony Thomas. It maintains the same soulful energy of the original, with an updated fresh sound.

The track was first released in 1987 by the original producer Joe Smooth. It’s become heralded as one of the finest house anthems ever made, with Thomas’ stirring vocal etched into the rich history of the genre.

Last year DJ International Records soft relaunched with the release of a posthumous Frankie Knuckles ‘track ‘Carefree (I Am A Star)’, which is the first release from a forthcoming Jackmaster 7 album, following on from the six Jackmaster 7 albums the imprint put out between 1997 to 1991. ‘Promised Land’ marks its formal relaunch.

A number of house music greats have released on DJ International Records over the years, including Steve “Silk” Hurley, Tyree, Marshall Jefferson and “Fast” Eddie Smith.

Read this next: 30 of the best Chicago house tracks

Talking about the development of house music in the mid 1980s when DJ International first launched, Rocky Jones said: “DJs in Chicago at that time were the most advanced DJs in the world. Some on the radio the others in very progressive clubs, in that sense it was really all about wanting to be a DJ to orchestrate the dance floor and the dancers. You wanted to give the people what they wanted, that’s what house music was really about. It transcended and the sound of it became very spiritual.”

The label’s other co-founder Benji Espinoza passed away last October.

In Marcus K. Dowling’s obituary for Mixmag, Lugo Rosado said: “Benji is important and deserves huge respect. People like Larry Levan, all of the key names in electrofunk, hip hop, and punk who grew to respect Chicago’s music? Benji had a huge part to play in that. [Espinoza] got on the planes and did the legwork on the ground, worldwide. Without him helping to promote the DJs, artists, and producers of the house brand, it wouldn’t’ve spread as it did.” 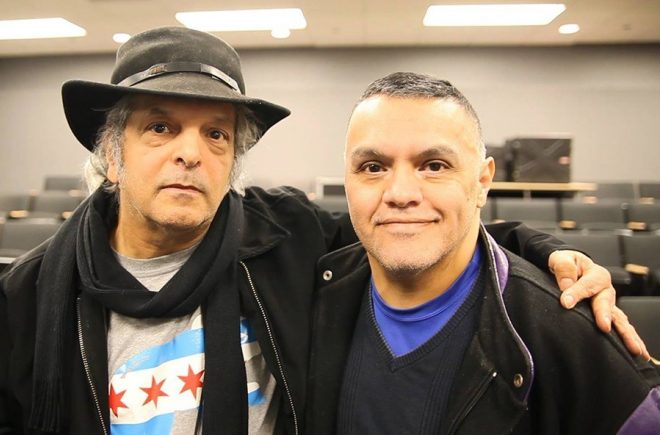