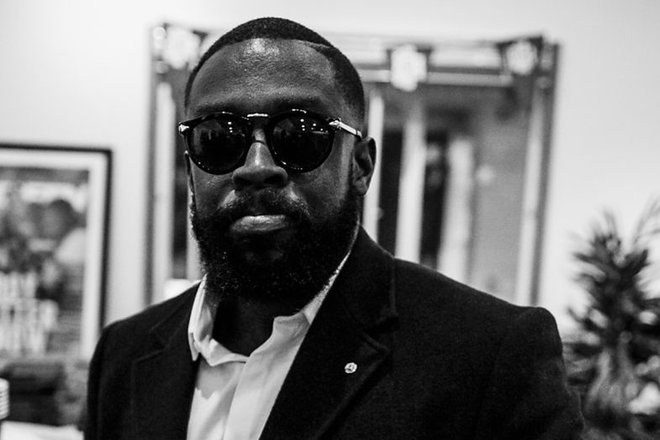 WARNING: This article includes accounts of sexual assault and may be distressing for some readers. Resources for support are listed at the end of this article

Grime MC Solo 45’s prison term has been extended to 30 years on appeal.

Last March the rapper, real name Andy Anokye, was found guilty of four charges of rape and holding women against their will and in July he was jailed for 24 years, additionally serving five years on license.

Lady Justice Macur, who presided with two other judges, said the original sentence of 24 years did not reflect the fact Anoyke committed multiple offences of rape against four individual victims over a two year period.

In total he was found guilty of 21 rapes, five counts of false imprisonment, two counts of assault by penetration and two of assault occasioning actual bodily harm.

During the trial jurors were told that Anoyke tortured women by water-boarding, interrogating, assaulting and raping them, and derive sexual pleasure from this. His defenced claimed this was a consensual role play game called “Catch me, Rape me”.

A bid from Anokye to appeal the length of his origianl sentence was refused.

“The Court of Appeal’s decision to increase his sentence recognises the severity of the abuse he inflicted upon his victims and the danger he poses to the public.”

AFEM sponsor a confidential support service for anyone affected by sexual harassment within the Electronic Music Industry
Health Assured provide the service to ensure confidential expert counselling
A safe and supportive environment for anyone who has been affected and needs guidance and support
Call 0800 030 5182, (Outside the UK: +44 800 030 5182) where trained experts will listen and support