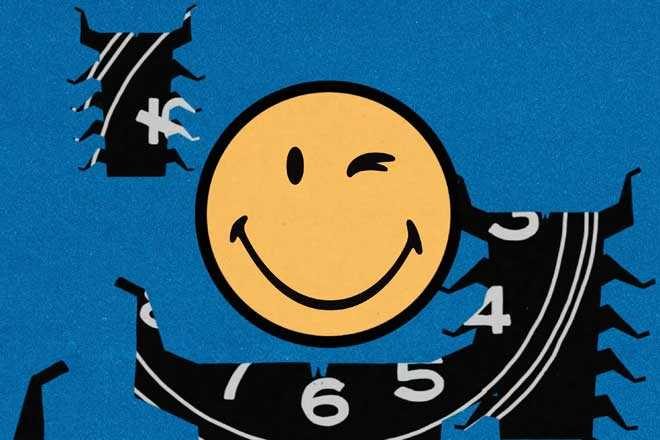 DJ Pierre has narrated a short animated film about the history of the Smiley.

The iconic Smiley symbol turns 50 in 2022 and the run up to the celebrations has begun with this charming short, which has been produced by the company of the same name that oversees the career of the happy yellow creation.

The Smiley began life as the mascot of a French newspaper in 1972 and has since become associated with numerous social, political, musical and technological movements and often those with a progressive and future-facing mission or outlook.

Read this next: DJs tell us their favourite acid house record

Given the Smiley’s relationship with acid house, DJ Pierre is the perfect person to narrate the film and the Chicago legend leads us skilfully through each chapter of the Smiley’s life. The DJ recently celebrated his own milestone of 35 years in the music industry.

The film is written and co-directed by good news journalist and filmmaker Liam Aldous and scored and co-directed by Tbilisi-based multidisciplinary artist Maxime Machaidze. Illustrators and animators from Georgia bring the story to life and are part of a young creative class in the country who the Smiley organisation say embody the same spirit of defiant optimism that defines the symbol’s colourful history.

Read this next: 10 times acid house infiltrated the mainstream

Anyone who has thrown even a cursory glance across dance music history will see the Smiley pop up. It was intrinsically linked to the acid house movement and was part of the aesthetic of early acid house club nights like Shoom.

Acid house was of course one of the major youth movements of the 90s and remains beloved of the rave community as well as usually cynical pop culture figures like Noel Gallagher.

Watch the Smiley film below and check out our pick of six acid house documentaries here.