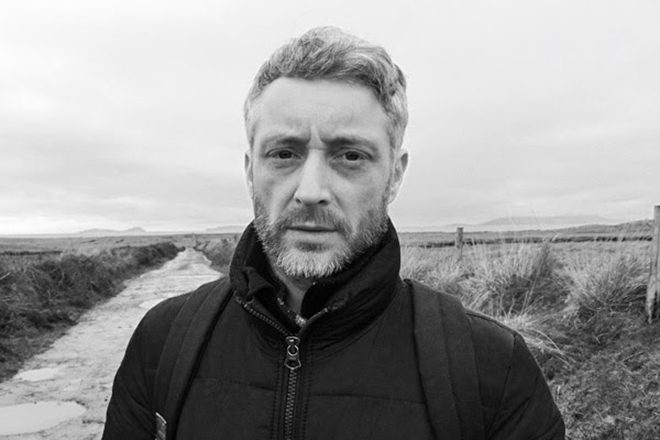 Calibre is set to release his sixteenth studio album ‘Feeling Normal’ via his own Signature Recordings label on February 26.

The 13-track LP is described as his “first bonafide 140 BPM record”, and features collaborations with DRS and Cimone.

Read this next: 14 of the best vocal liquid drum ‘n’ bass tracks

It has also been announced that two dub edits of a DRS-featuring track titled ‘Badman’ made by Mark Ernestus will be released through the German producer’s Hard Wax record store on January 29. Pre-order the ‘bad’ and ‘badder’ dub edits here.

Belfast-born and Berlin-based Calibre said: “Getting to work with Mark Ernestus is a real honour, I collected his and Maurizio Von Oswald’s work for many years and still do. It’s hard to avoid the influence of these guys in electronic music across genres and so it is a real pleasure to have Mark do his thing with the ‘Badman’ tune which I think sounds closely related.”

‘Feeling Normal’ has been a few years in the making, including one track written seven years on Ireland’s Valentia Island, and each track has been club-tested on tour, with Calibre saying “ultimately it’s been written for the sweaty club experience we miss now”.

He added: “The whole album is special to me, everything on there has import and meaning beyond for me, I have spent much time on all these and hope they are special for other people too.”

Pre-order ‘Feeling Normal’ via Bandcamp. Check out the tracklist and artwork below. 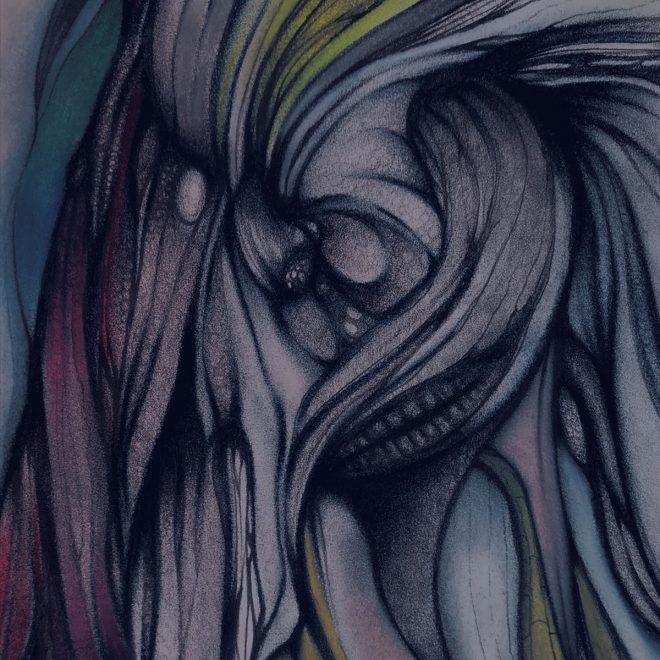