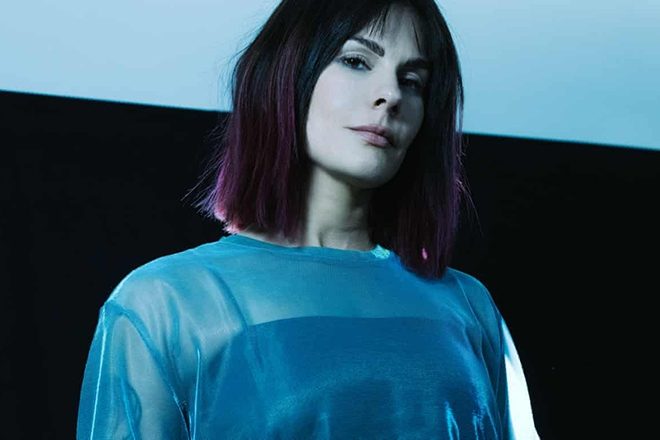 Rebekah has spoken about her experiences of sexism and sexual abuse in dance music in a new interview with Annabel Ross in the Guardian.

In the interview she describes how men in positions of power and fellow artists have demeaned and abused her over the years.

Read this next: Rebekah launches #ForTheMusic campaign against sexual harassment in dance music

Among these experiences is a promoter who she believes sexually assaulted her in Europe while she was passed out in a hotel room aged 21 and a former booking agent of hers who lashed out when she rejected his advances at a club night in London.

Recalling the latter incident, Rebekah said: “I said, ‘I can’t believe that you’re doing this. I thought you put me on to your agency because you respected me as a DJ.’ He was like, ‘You’re not a DJ. I created you, you’re not a fucking DJ.’”

She also recalls asking a legendary US house DJ if he wanted to collaborate together in the studio, to which he replied: “Only if you’re naked”.

Read this next: We Need To Talk About Sexual Harassment In Nightclubs

Rebekah, who worked as a glamour model when she was starting out in music to help stay afloat and is now one of the best-loved techno DJs on the planet, also discussed having to change her appearance to become more accepted by men in the industry. She described toning down her dress sense to jeans, t-shirts and trainers, after a well-known radio DJ refused to shake her hand in Ibiza after looking her up and down three times.

She said: “I was like, ‘Why should I have to change for a man who’s high in the industry to take me seriously?’ But, in the end, that’s kind of what I had to do.

“All the house guys, they were never going to take me seriously … I was always the dirty one, the glamour model: ‘What does she know about mixing?’ That’s what I was up against.”

Read this next: Kristen Knight: “It is so important for women to come forward”

In the interview, Rebekah also discussed the reaction to the women who shared stories of being assaulted by Erick Morillo prior to his death, including the case of DJ Kristen Knight. Morillo was due to face trial for charges of sexual battery against the fellow Miami DJ following an after party at his home in December 2019. A rape kit had tested positive for his DNA, but on social media Knight faced slander and victim blaming.

“It’s been 20-odd years, and I thought things were in a better place and, what, we’re slut-shaming a female DJ who went back to a fellow DJ’s house? It made me feel sick,” said Rebekah.