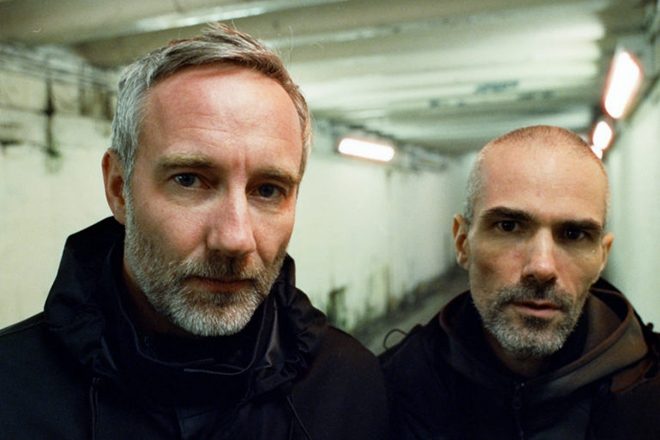 Their version is murkier, turning the glossy original track, which is marked by its high-pitched vocals and synths, into a tauter sounding production with echoing reverb.

To accompany the release, the track’s original pale blue and pink slide artwork on a white background has also been modified to an orange and green slide on a black background.

Read this next: Autechre: “In the dark… the music reaches further into you”

Glaswegian artist SOPHIE has previously spoken of her admiration for the Greater Manchester-hailing innovators.

In her 2018 Crack cover feature, she said: “Autechre, particularly, have been my heroes for a very long time. There’s something so fundamentally human about their music, and the way that it’s just describing a material world. It’s almost like you’re sticking your hand into a goopy material.

“Everyone can have some experience of that, it’s a very human thing. You’re literally just responding to materials and emotions through sound. So I don’t think there’s anything geeky about that – it’s really the framing of it that’s made it this exclusive thing.”

Read this next: Post-PC Music: How the London label inspired a new stage in the pop continuum

‘BIPP’ (Autechre Mx) is out now via Numbers.