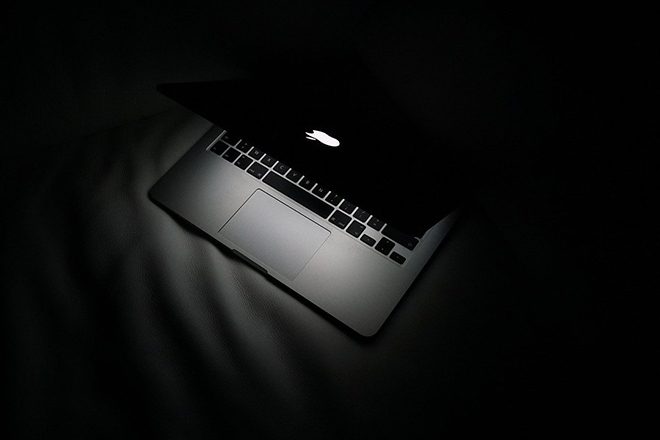 Illegal Darknet marketplace DarkMarket has been shut down and a man suspected of being the site’s primary operator has been arrested in Germany.

Prosecutors described the website as “probably the largest illegal marketplace on the Darknet”.

Read this next: 827,000 ecstasy pills have been seized in Spain

On Monday the website was shut down and its server was turned off, after a raid in the city of Koblenz resulted in authorities arresting the 34-year-old Australian man. He is being held in custody pending possible charges. More than 20 servers in Moldova and Ukraine have also been seized.

DarkMarket, which launched in 2014 and was one of the first trading platforms to integrate Bitcoin, was accessible through a Tor browser and allowed people to use cryptocurrency to purchase and sell illegal wares such as drugs, forged credit cards, unidentifitable SIM cards and malware. It had close to 500,000 users and more than 2,400 vendors, and processed more than 320,000 transactions, totalling around £125 million in cryptocurrency exchanges.

Read this next: Foreign tourists might be banned from Amsterdam’s famous cannabis coffee shops

A 2014 Wired feature called DarkMarket “a Silk Road the FBI can never seize”.

The international investigation to take it down saw German authorities collaborate with US, Australian, British, Danish, Swiss, Ukrainian and Moldovan officials to help coordinate the investigation.