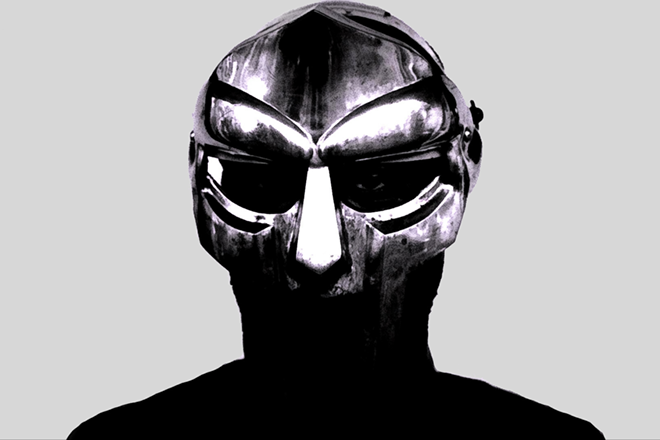 Rap icon MF DOOM, whose family recently revealed on New Year’s Eve that he passed away on October 31 last year, had reportedly nearly completed a follow-up to his acclaimed collaborative album with Madlib, ‘Madvillainy’, before he died.

Peanut Butter Wolf, founder of Stones Throw Records, the label that released the 2004 classic LP, recently spoke about the late rapper on the Juan Ep is Dead hip hop podcast, hosted by Cipha Sounds and Rosenberg.

Read this next: Four Tet has made an album with Madlib

In the conversation, Peanut Butter Wolf said a sequel to ‘Madvillainy’ had been in the works, saying: “DOOM was always telling me ‘It’s 85% done, it’s 85% done.’ That was the magic number.”

He revealed that DOOM sent him 11 tracks for the project back in 2009, but wanted to delay the release in order to finish “a few more songs”, adding: “I got a little frustrated, and I was just like, you know, ‘It’s gonna happen when it’s gonna happen.’ I don’t wanna be the guy to force creativity or anything.”

Peanut Butter Wolf said he has the blessing of DOOM’s family to put out the tracks if he wants to, but at this he’s unsure they will be publicly released.

Read this next: 20 East Coast Hip Hop Bangers That To Go Off In The Club

A post shared by MF DOOM. ALL CAPS. (@mfdoom)