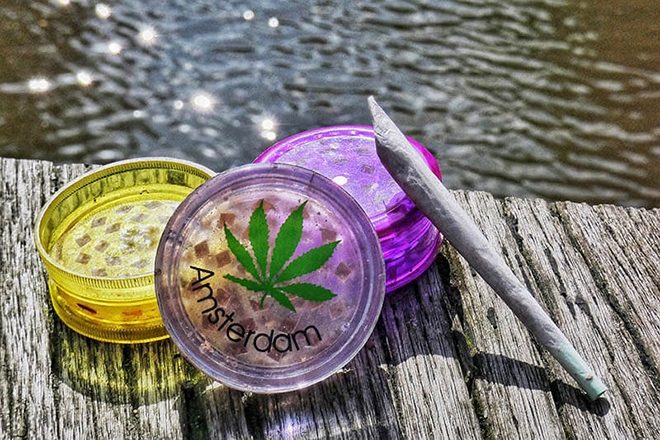 Foreigners might be banned from entering Amsterdam‘s cannabis cafés under a proposed new law.

The ban – which has been proposed by Amsterdam mayor Femke Halsema – may come into place next year. The mayor wants to implement it in a crackdown on organised crime and drugs tourism and has the backing of police and prosecutors.

Research by the Dutch government says 58 per cent of foreigners go to Amsterdam to freely smoke marijuana, with 166 coffee shops legally selling weed.

Read this next: MPs believe cannabis will be legal in the UK within the next decade

Haselma said: “Amsterdam is an international city and we wish to attract tourists – but for its richness, its beauty and its cultural institutions.”

Although such a law would ban foreign tourists from stepping foot inside the coffee shops, locals would still be allowed in.

Read this next: US House votes to give cannabis business access to the banking industry

He told Dutch ANP: “Cannabis is a popular product that people enjoy worldwide. People want to smoke their joint. If that can’t happen in a coffee shop, then they will buy it on the street.”