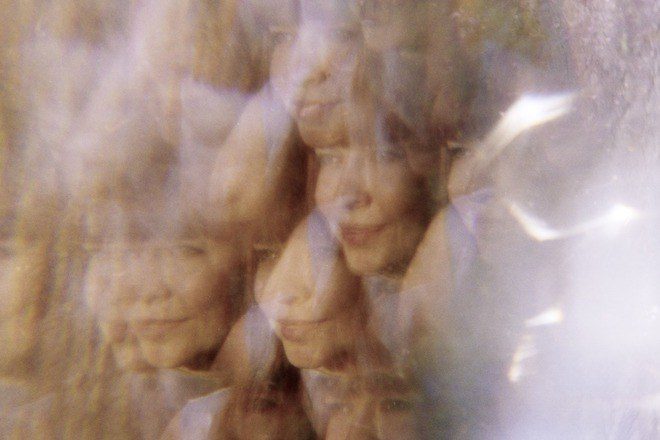 VONDA7 has been drip-feeding new tracks from the album since last year; many of her 2020 releases, including ‘Peace Transition’, ‘Change of Heart’, and ‘Start Over’, will be included on ‘Let Go’ with tweaks and slight reworks.

As a cohesive project, ‘Let Go’ is uplifting. Centred around VONDA7’s own sung lines, it brightens up her airy productions, lending a certain optimism to the album as a whole.

Listen to recent single ‘Start Over’ below, and preorder the album here.