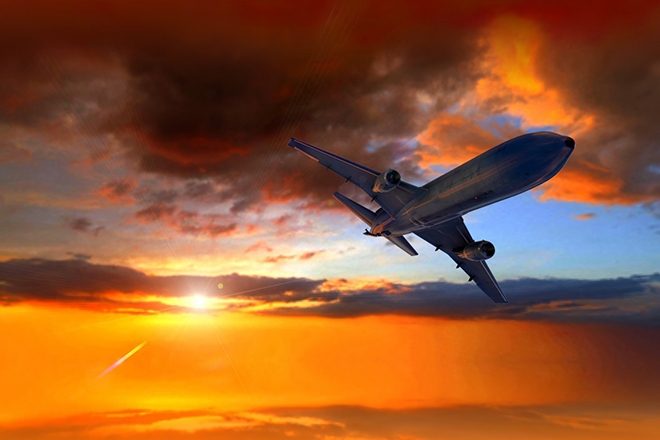 It was revealed on Saturday 9 January that the UK has turned down an offer from the EU of visa-free tours for musicians.

An EU source involved in the Brexit negotiations has said that it is standard to offer musicians a 90-day period for travel without having to have various different work visas. Countries like the United States and Saudi Arabia currently hold this agreement with the EU.

Read this next: Brexit: the impact on dance music so far

It has been revealed that the UK rejected the EU’s offer of a 90-day period, instead asking for a 30-day one to fit with the government’s own proposals to limit travel for EU musicians.

These measures form part of Secretary of State Priti Patel’s plans to limit immigration. From this month, musicians from EU countries hoping to tour the UK will have to apply for visas that will allow them to stay for longer than 30 days, as well as providing proof of savings and a sponsorship certificate from an events organiser. These are the measures that non-EU citizens currently have to go through to work in the UK.

Read this next: What you need to know about EU artists entering the UK with a visa from 2021

The government has previously put this failure to safeguard the needs of musicians down to Brussels, saying that it ‘pushed for a more ambitious agreement which would have covered musicians and others, but our proposals were rejected by the EU’.

Earlier this week, a petition calling for visa-free EU travel for touring artists surpassed 220,000 signatures. It had been shared by people and institutions like object blue, Josey Rebelle, NTS, Hyperdub and Rye Wax.

Read this next: Thom Yorke on Brexit: “an action worthy of the early days of the Third Reich”

There are worries among the music community about how this will affect touring artists who have already been greatly impacted by the Coronavirus pandemic.

As a progression to this, it is now for each EU member state to decide whether or not it will require touring musicians from the UK to obtain a work visa.