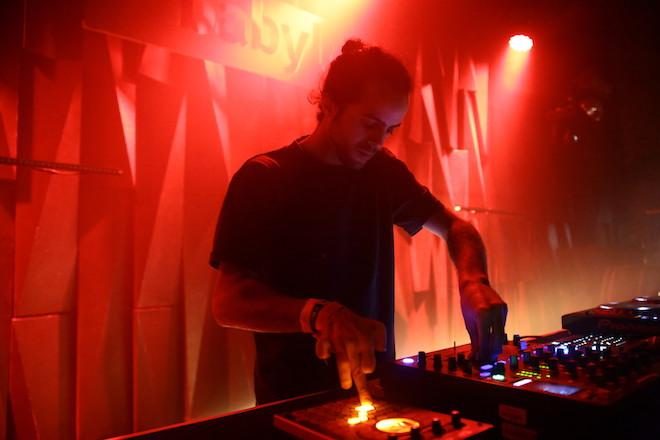 This is the Ramallah-based artist’s fifth studio album, and demonstrates a glitchy, abstract IDM sound.

Lead single ‘Dirasat ‘Ulya دِراسات عُليا’ is a weighty, thumping track that glitches in and out of breakbeats and heavy bass.

Read this next: Radio Alhara: the online radio station connecting the Arab world during lockdown

‘Kamil Manqus’ means “whole imperfect” or “perfect imperfect” in Arabic, referencing Muqata’a’s way of working that incorporates mistakes into the fabric of his work. The concept for the album’s construction is Simya’, an ancient Arabic science of combining numbers and alphabets to communicate with the unseen.