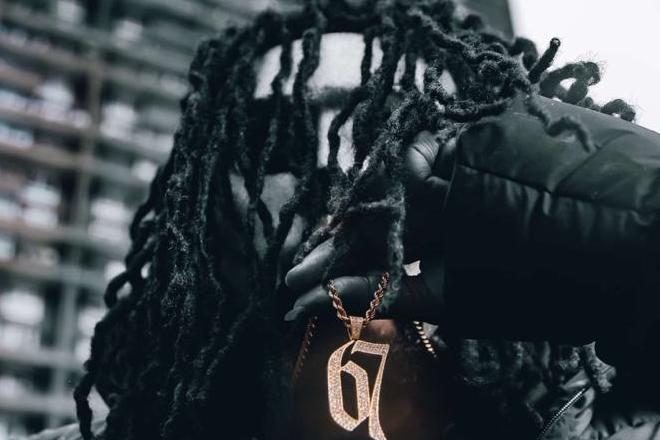 LD has released ‘Outro’, teasing the sound of his upcoming album ‘Who’s Watching’.

‘Who’s Watching will be released in spring 2021.

Part of drill group 67, LD is the artist formerly known as Scribz. With his mask on, he’s LD, the godfather of drill. One of the founding members of 67, LD released his debut project under his new moniker, ‘The Masked One’, in 2018.

‘The Masked One’ had features from big names, including Tiggs Da Author and Dizzee Rascal.

Read this next: “We own the ball now”: how UK producers set a new standard for drill

Last year, LD, real name Cassiel Wuta-Ofei, was jailed in 2019 alongside fellow 67 member ASAP and sentenced to four and a half years each for dealing heroin and crack cocaine across county lines.

LD has previously appeared on Newsnight to defend drill against the moral panic that has been building up around the genre, with blame being laid at drill musicians’ feet for the rise in knife crime and youth violence in London.

Listen to ‘Outro’ below.