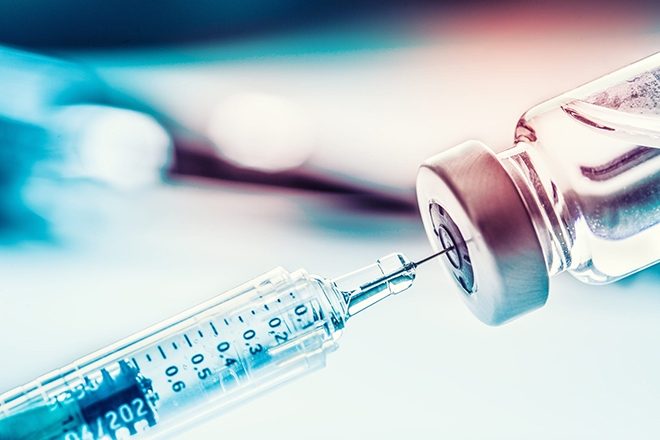 In a tweet to the PM, the promoter claimed those working in the music industry – which has been hit hard due to the pandemic – would work “24 hours a day” to ensure vaccinations can be given in venues and event spaces. Pfizer and BioNTech vaccines were the first to be approved for use in the UK, with the Oxford University/AstroZeneca and Moderna vaccines also recently approved.

Dear @BorisJohnson – we are the music business – we have thousands of skilled people capable of running events & empty theatres/clubs/arenas – give us the vaccines & we will work 24 hours a day to sort it ?

Jeremy Joseph from London nightclub G-A-Y responded to the tweet from Giddings – who is also CEO of Solo Music Agency – saying G-A-Y and Heaven had already put its venues forward to Westminster City Council.

Joseph tweeted: “G-A-Y & Heaven have already offered all its venues to Westminster City Council. Heaven dance floor is already been split into social distancing booths, when made our venues COVID safe. We have for over 10 years worked with NHS to do HIV Testing, so we are ready to go.”

The pandemic has formed nightclubs and other venues to close and festivals to cancel in 2020. The Night Time Industries Association has warned “nightclubs in the UK will become extinct” without proper government support.

UK Music also recently said UK festivals in 2021 will face imminent cancellation if the government does not put adequate measures in place.

Venues being closed has seen a spike in illegal raves around the world, with 2500 people attending one in France, which started on New Year’s Eve and ran until January 2.