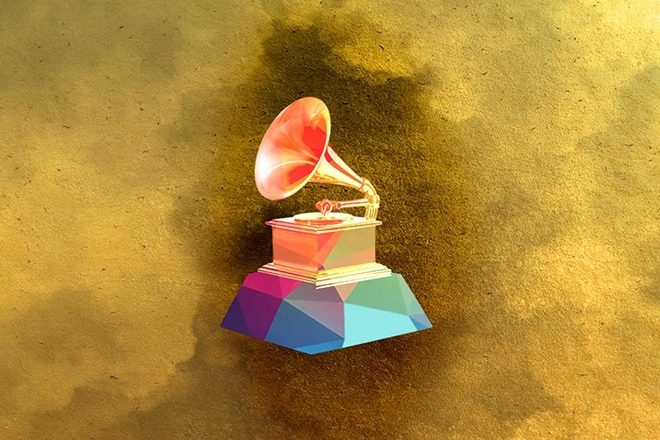 The GRAMMYs has announced it is postponing its 2021 awards ceremony due to concerns about the spread of coronavirus in Los Angeles and California.

Originally due to take place as a virtual event hosted by Trevor Noah on January 31, it has now been pushed back to March 14.

Read this next: A history of electronic music at The GRAMMYs

A joint from senior Recording Academy officials said: “After thoughtful conversations with health experts, our host and artists scheduled to appear, we are rescheduling the 63rd Annual GRAMMY Awards to be broadcast Sunday, March 14, 2021.

“The deteriorating COVID situation in Los Angeles, with hospital services being overwhelmed, ICUs having reached capacity, and new guidance from state and local governments have all led us to conclude that postponing our show was the right thing to do. Nothing is more important than the health and safety of those in our music community and the hundreds of people who work tirelessly on producing the show.

“We want to thank all of the talented artists, the staff, our vendors and especially this year’s nominees for their understanding, patience and willingness to work with us as we navigate these unprecedented times.”

The new date clashes with the Screen Actors’ Guild awards which was announced last July. The actors union said it is “extremely disappointed” by the scheduling conflict and is speaking to the Recording Academy with the aim of resolving the situation.

“We announced the same date for the SAG Awards last July with the intent to give the greatest possible scheduling consideration for other awards shows. We expect the same consideration from sister organizations throughout the industry,” it said.

Nominees for this year’s GRAMMY Awards include Jayda G, Arca and Disclosure.