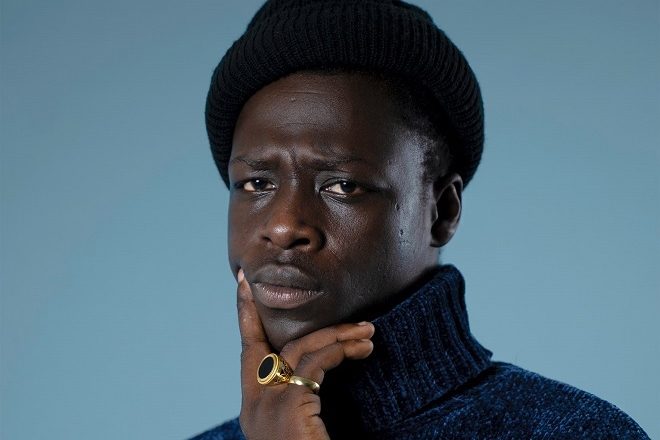 The rapper from Coventry, who starred on the cover of Mixmag in October, emerged as the winner from a 10 artist longlist that also included Berwyn, Greentea Peng and Griff.

Read this next: From the dust: The rise of Pa Salieu

Speaking to the BBC about his success, Pa Salieu reflected on surviving being shot in the head outside a pub in Coventry in 2019 and how differently he would be viewed if he hadn’t survived.

“If I died last year, if I actually died – in their eyes, I would be a criminal,” he said. “‘Gang related. Drive-by shooting.’ Trust me, the whole perception would be different right now. You would have never heard of me. If you do hear of me, it’s, ‘That’s that kid that died.’ ‘Gun crime.’ ‘These foolish youths.’ No.”

He added: “Police used to say I’m in a gang. I wasn’t in a gang. I was never in a gang. Because I used to try to survive? I got caught with a knife when I was 17? What, because I’m paranoid of the streets?

“I got shot in the head. People get killed every day for no reason where I’m from. I don’t expect no-one to understand.”

Read this next: “It’s in my blood to build”: Why Pa Salieu is in his own lane in the UK music scene

Pa Salieu also spoke to the BBC for an interview segment, talking about the period of his childhood he spent growing up in The Gambia and the racism he encountered in the UK after moving back there aged eight.

“Back home I got learn who I am, here I got to learn what is life,” he said.

So much grattitude to @Mixmag for having me on the cover, love 🖤 pic.twitter.com/CE2lWjR4BP