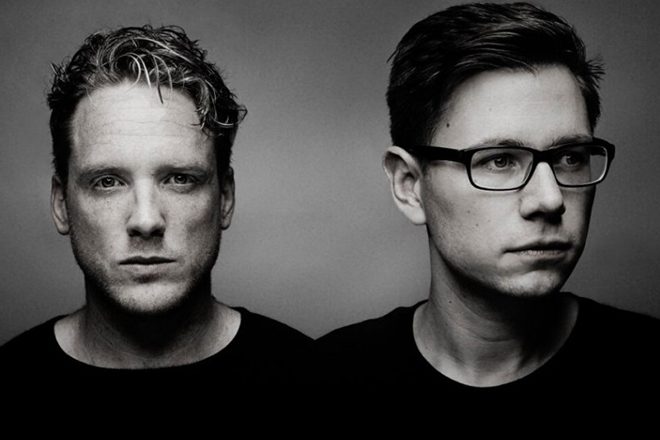 Announcing the news on socials, the pair outlined how a “challenging” 2020 made them decide it was time for a change, 11 years after starting the Ulterior Motive project.

Their time as Ulterior Motive saw them release on Teebee’s Subtitles, Metalheadz, where they released their debut album ‘The Fourth Wall’ in 2014 and Shogun Audio.

They also launched their own label, Guidance, in 2017, releasing a handful of 12″s and EPs. Guidance will continue to run and James Davidson will work on his Submotive project.

Read this next: How young artists are transforming drum ‘n’ bass

Davidson also worked with Goldie to release an album as Subjective in 2019.

Watch Ulterior Motive’s set in The Lab LDN below.