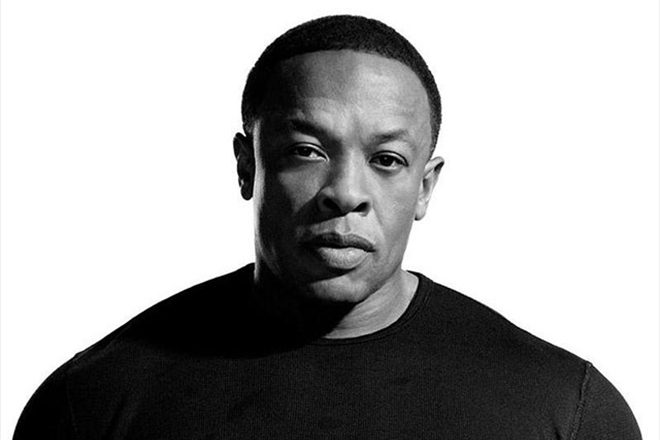 Dr. Dre is recovering in hospital after suffering a brain aneurysm.

The 55-year-old hip hop legend and former NWA member was taken to Cedars-Sinai Medical Center in Los Angeles on Monday.

Read this next: How NWA ‘s Powerful Hip Hop Changed The Genre Forever

A post on his Instagram states: “I’m doing great and getting excellent care from my medical team. I will be out of the hospital and back home soon.”

Speaking to Billboard, Dr Dre’s lawyer said “he’s resting comfortably”. Doctors are reportedly unsure of what caused the aneurysm – the medical term for a bulging blood vessel – at this time.

Last November, Dr. Dre revealed he is collaborating with Kanye West on a follow-up album to ‘Jesus Is King’.

A number of Dre’s peers and fellow hip hop stars have wished him well online.

Missy Elliott wrote: “Prayers up for Dr. Dre and his family for healing & Strength over his mind & body”.

Send your love and prayers to the homie Dr. Dre. pic.twitter.com/dWSgzunpjj

🥺Prayers up for Dr. Dre and his family for healing & Strength over his mind & body🙏🏾 https://t.co/WI4k3d9U4w