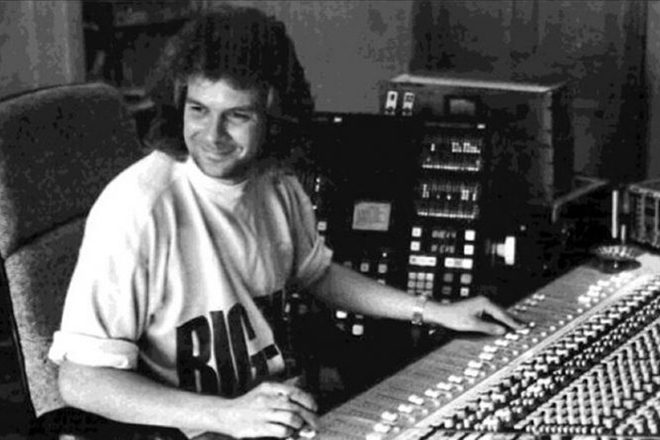 Record producer Steve Brown has died aged 65 following a short illness relating to a fall in his home last month, reports the Guardian.

The award-winning independent producer worked with pop giants such as Wham!, Freddie Mercury, Manic Street Preachers, The Pogues, Alison Moyet, The Cult and Sir Elton John across his career.

His biggest success came in 1983 when he produced Wham!’s debut album ‘Fantastic’, including hit singles ‘Club Tropicana’ and ‘Young Guns (Go For It)’.

He is survived by his wife of 36 years, Jacky and their two sons Max and Luke. Jacky said: “He was the loveliest of men, kind, generous, incredibly funny. He lit up a room with his humour, and always tried to help those with less than he had. He left a true legacy both professionally and personally.”

A number of his former collaborators have also paid tribute, including The Cult and Manic Street Preachers, who wrote on Twitter: “So very sad to hear of the passing of Steve Brown we had so much fun working with him-he taught us so much”.

So very sad to hear of the passing of Steve Brown we had so much fun working with him-he taught us so much-so many memories and stories-Motorcycle Emptiness was his masterpiece with us but he produced many more-love and thoughts with his family and friends 💔💔💔💔💔💔💔💔💔 pic.twitter.com/S1Mta9Y1HR

We are deeply saddened to hear of the passing of legendary producer Steve Brown he was hugely influential in The Cult’s evolution and shall forever been entwined in our DNA our deepest condolences to Steve’s family our hearts are with you 🌹#RIP #SteveBrown pic.twitter.com/raRmfsIV5P