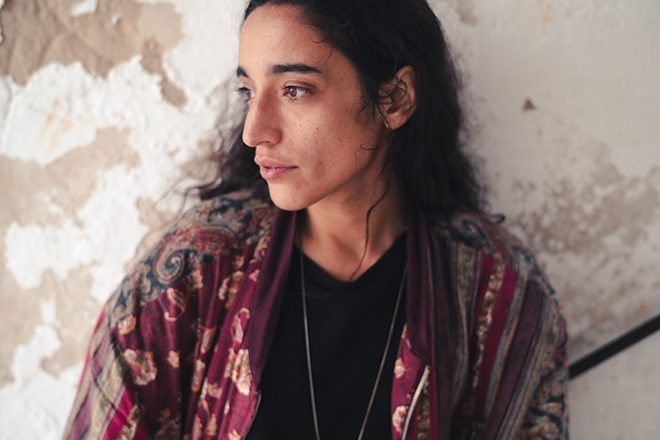 Sama’ Abdulhadi has been released from an eight day detention in a Jericho jail, after being arrested on December 27 for playing a music event at the Maqam Nabi Musa historical site in the West Bank.

She is now facing a restriction of travel order outside of Palestine and further investigation into desecrating a holy site religious symbols, and violating COVID-19 emergency measures.

Read this next: Get to know Sama’

Abdulhadi has not currently been indicted for the charges, and is awaiting a decision from Attorney Generals on whether the charges will be pursued or not. She faces up to two years of imprisonment if indicted.

The event Abdulhadi was playing was a private party organised by Beatport for its pre-recorded performance series ‘The Residency’, a four-part, one-month residency for the platform. The third event stream was held in the courtyard of a hostel at the Nabi Musa site where Muslims believe the tomb of Prophet Moses lies.

The site is in part used as a place of worship. It was also declared a tourist attraction in 2019 by the Palestinian Ministry of Tourism and Antiquities as part of a €5 million EU-funded programme implemented by the United Nations Development Programme, and is regularly available for hire for events.

Locals have said the party itself did not take place inside the holy shrine, locals have said, but in a part of the building that has hosted weddings, birthdays, music and other cultural events in the past.

In a statement made prior to Abdulhadi’s release, Beatport said the private event was approved in writing by the General Director of the Palestinian Ministry of Tourism and Antiquities. It was due to showcase a five hour solo set from Abdulhadi, with 30 friends and working crew in attendance. In the final few minutes of the pre-record, the recording was ended by an angered group of people who said it was not right for a recording to take place at the religious site.

Read this next: Downtime Mix – Sama’

A petition launched calling for Abdulhadi’s release upon news of her detention received more than 100,000 signatures, with many fellow electronic music artists sharing it, including Brian Eno and Charlotte De Witte.

Speaking upon her release, Abdulhadi said: “I am safe and well and would like to thank everybody who has spoken out in support of my situation and called for my immediate release. I am overwhelmed by the support from my fellow musicians, artists, activists and the entire music community. I want to thank anybody and everybody who has made me feel so supported. At this moment, I just want to spend time with my family.”

In a statement made prior to Abdulhadi’s release, Beatport said: