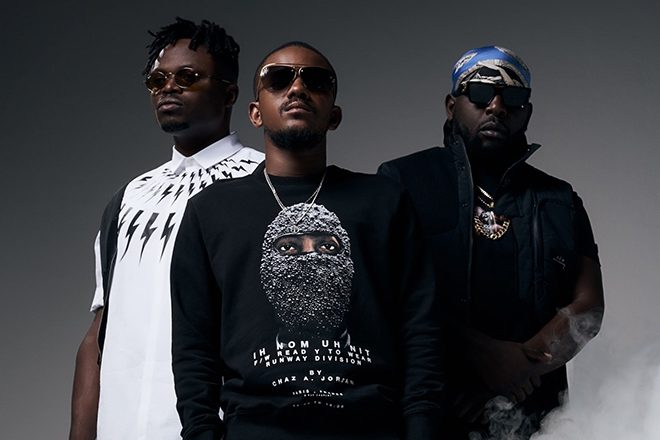 The 14-track release is due out in February via Platoon. Pre-order it here.

Read this next: The beautiful chaos of Amapiano, South Africa’s emerging house movement

The lead single from the album ‘Funa’ is out now, listen below.