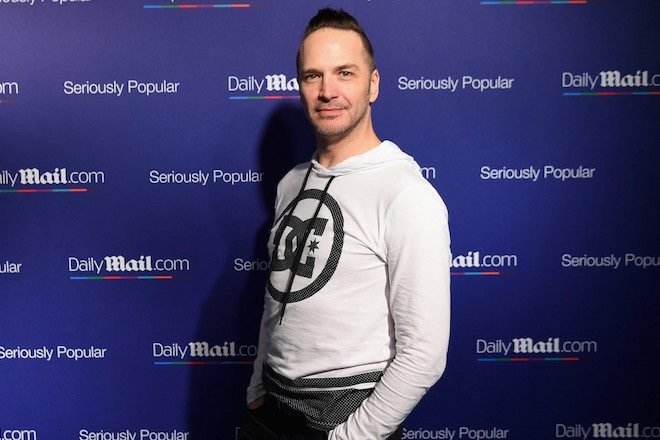 Michael Alig, a convicted murderer and promoter in New York, has died in his New York apartment.

Dubbed the ‘Club Kid Killer’, Alig was incarcerated for 17 years for the murder and dismemberment of drug dealer Andre ‘Angel’ Melendez in 1996. He was released on parole in 2010.

Alig, who was 54 at the time of his death, was a prominent member of the Club Kids, a group of infamous New York partygoers in the 1980s and early 1990s. His life formed the basis of the 2003 biopic ‘Party Monster’, in which Macaulay Culkin played Alig.

Police have reported that his body was found at his home on Christmas Day. They allegedly found drug paraphernalia and bags containing heroin and suspect that he died of a heroin overdose.