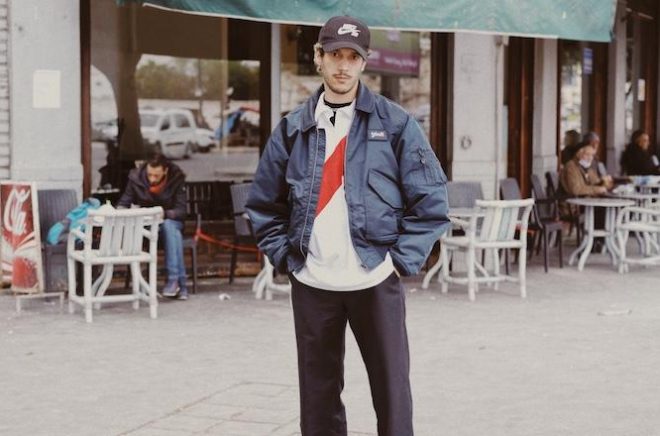 ‘Crystal’ is set to be released during the first quarter of 2021 on Island Def Jam France.

Read this next: The best tracks of the year 2020

‘Wjahna Deep’ is a personal track; Issam sings about a dark past and an unforeseeable future, the state of being aware and lost in a life transition.

Listen to ‘Wjahna Deep’ below.