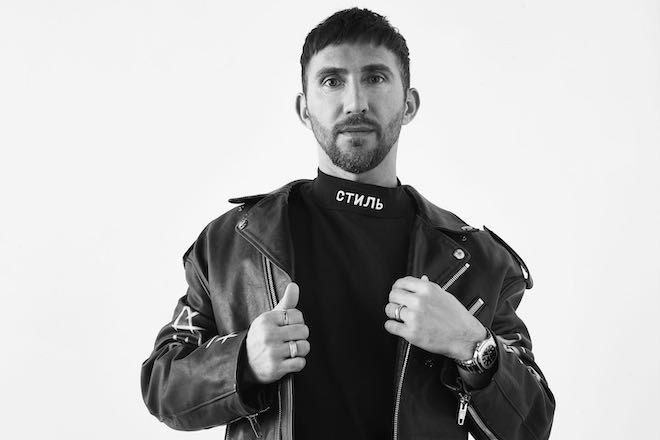 Hot Since 82 has dropped his latest album ‘Recovery’ on Knee Deep In Sound.

With features from the likes of Boy George, Rudimental, Miss Kittin and Jamie Jones, ‘Recovery’ is Hot Since 82’s first full-length album to date.

It follows on from 2019’s ‘8-track’, which was written during a period of mourning. Hot Since 82, real name Daley Padley, was mourning the loss of his best friend Paul Cooper, who died by suicide at the age of 36 in 2017.

Read this next: “This ship never sinks”: how Hot Since 82 battled grief to make an album supporting mental health

‘Recovery’ deals with the therapeutic side of healing, produced from a more positive headspace but still intensely personal.

Speaking on the record, Padley has said, “Amongst all the chaos this year, I’ve managed to channel a lot of positivity into this album. I’m super happy with how it turned out and I can’t wait to hear what people think of it. I believe I’ve written something for everyone.”

Listen to ‘Eye of the Storm’ featuring Liz Cass below, and order the album here.