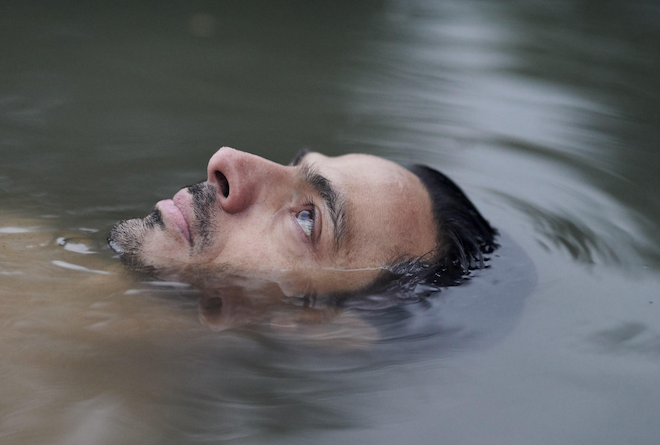 Calm and meditative, it swells between horn melodies and quiet piano chords, flowing in whatever direction it feels. The video is a quiet reflection on what it means to live in the metropolis.

‘Semblance’ is taken from Hiatus’ upcoming album ‘Distancer’, which has been announced for release on April 9 2021.

Read this next: Raving Iran: the promoter/DJs risking their lives to party

Throughout his musical career, Hiatus has been inspired by his Iranian heritage. His first album ‘Ghost Notes’ samples heavily from many of his father’s Iranian records, and his track ‘Delam’ features his father reciting and translating old Iranian poems.

‘Distancer’ came about after Hiatus met Faraz Eshgi Sahraei and his wife Malahat. Faraz plays the kamancheh, a traditional Iranian stringed instrument, and Malahat sings. ‘Distancer’ was born after several recording sessions with the pair in Brixton.

Watch the video for ‘Semblance’ below.