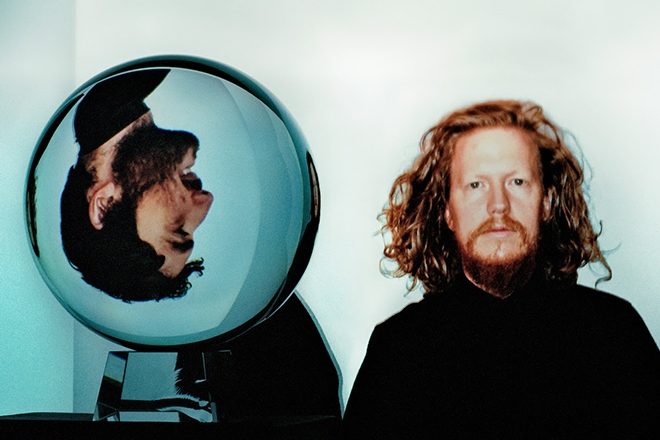 Nicolas Jaar and Dave Harrington are set to release a new album as DARKSIDE in spring next year.

The collaborative project has been quiet publicly since finishing touring their debut album ‘Psychic’ in 2014.

Read this next: The Best Tracks Of The Year 2020

The pair have now revealed they began working on a follow-up LP in 2018 and finalised it in December last year. It’s called ‘Spiral’ and is due out on Matador Records in spring 2021.

Ahead of the release, DARKSIDE have shared a new single ‘Liberty Bell’. Listen below.