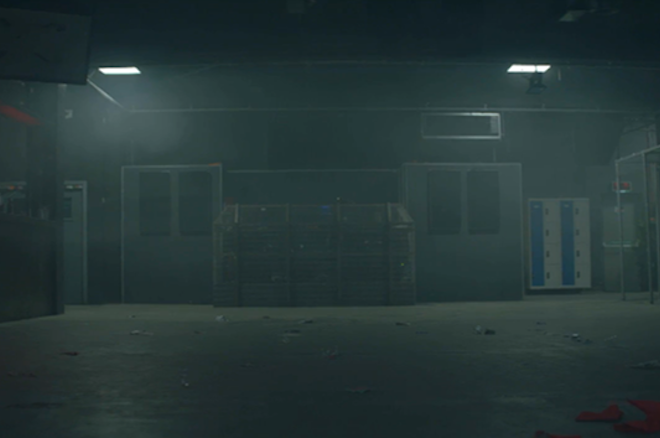 CamelPhat have released a new video for their single ‘Easier’.

It depicts several dancers performing alone in London nightclub FOLD, empty since March. It is intended as a message of support and solidarity with the clubs that have been forced to close due to the pandemic.

CamelPhat have been supporting campaigns such as Let Us Dance throughout the UK lockdown, and recently recorded their BBC Radio 1 Essential Mix at an empty Printworks.

The music video director Tom Haines has said, “There’s nothing more frustrating than knowing all that energy and potential we collectively enjoy is hanging in the balance, mothballed while it waits to be reanimated. That’s what I wanted to conjure with the video, the idea that it’s just within reach, that the rich history of clubbing and dance music and all that brings with it, is in the ether.”

They have also announced a 2021 UK tour that is scheduled to begin in March.

Watch the video for ‘Easier’ below.